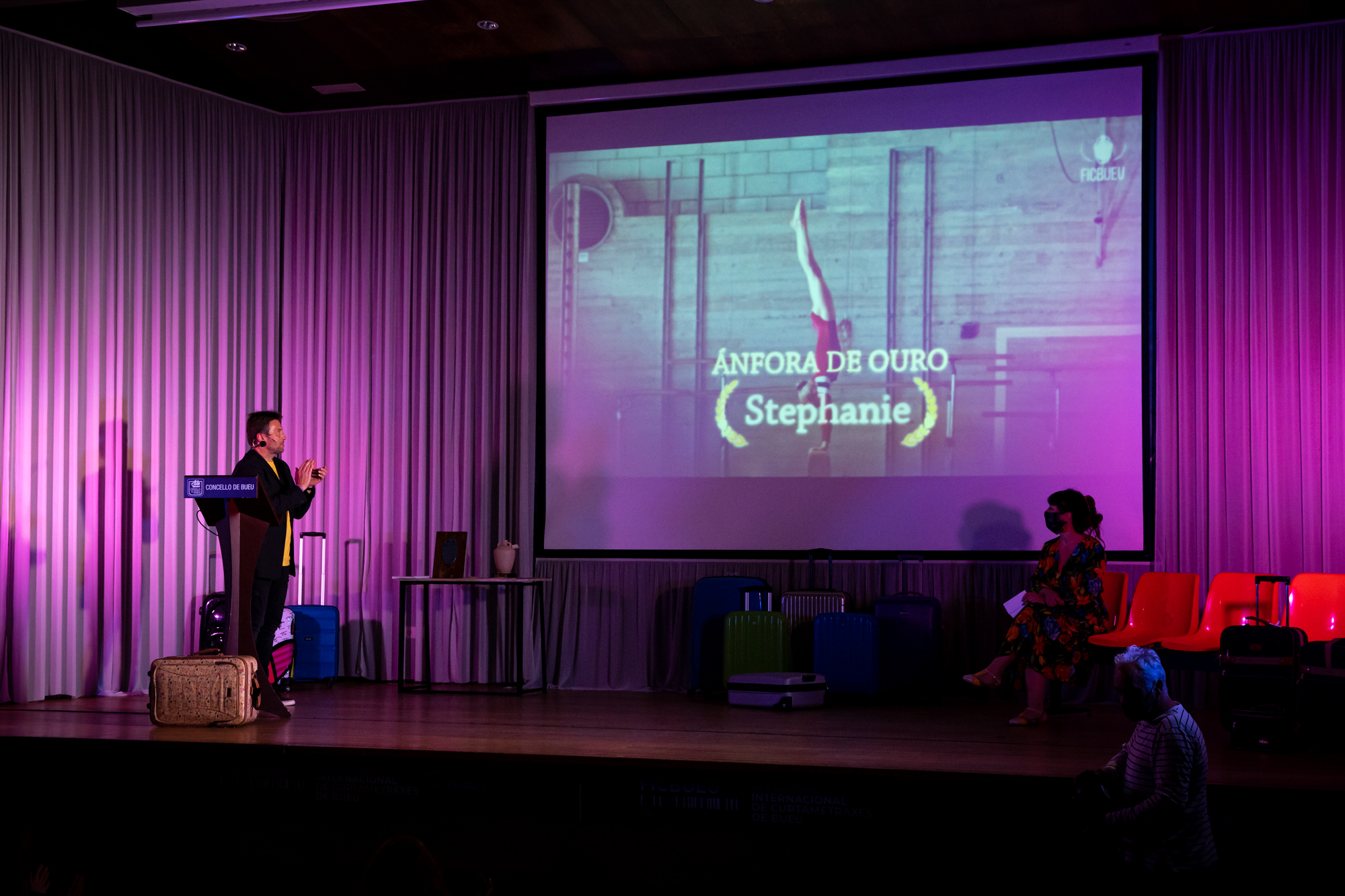 The prizes that will be awarded at this ceremony will be: