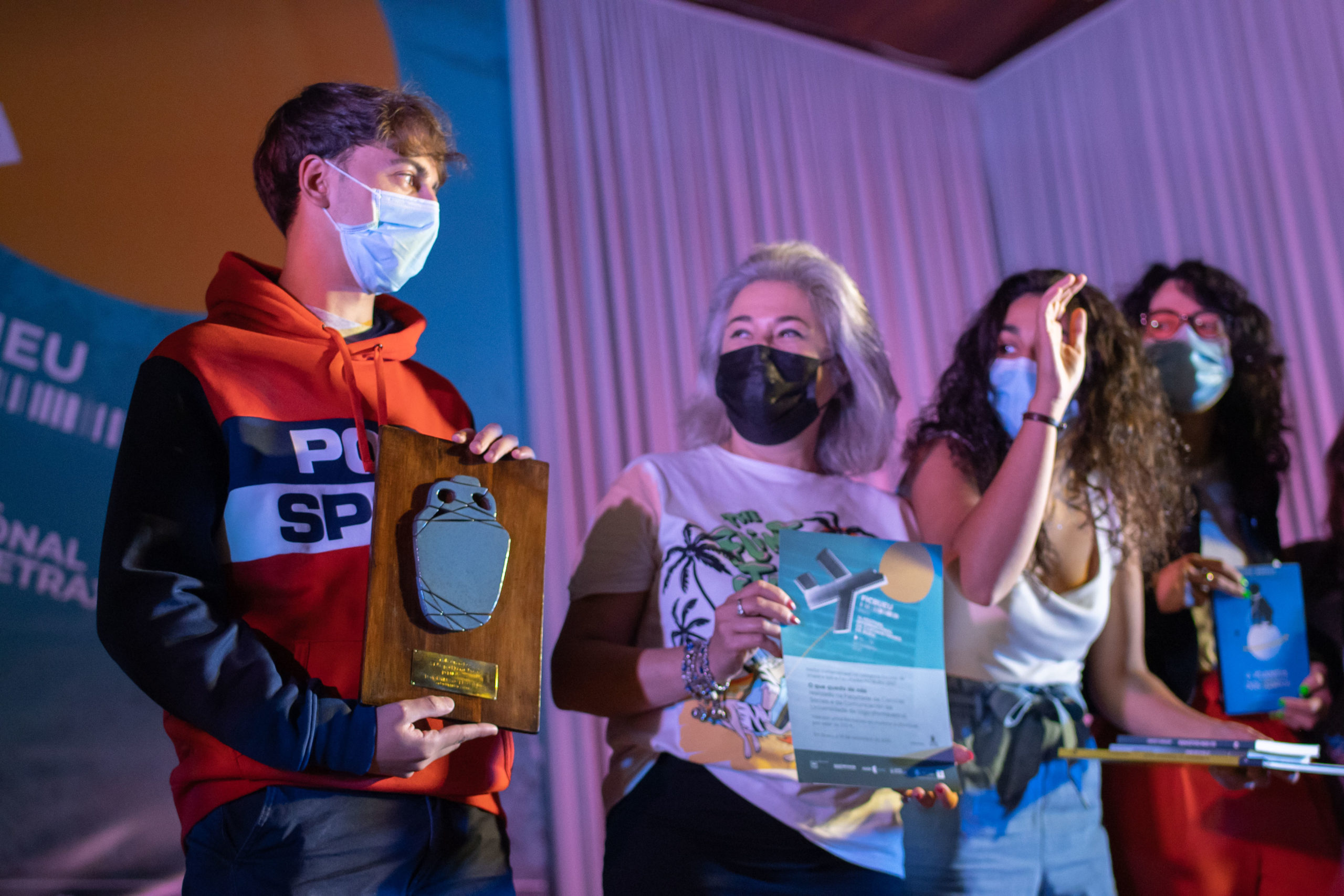 Short films made in specialized film schools will have their own awards ceremony which will take place after the screenings of the International Schools, Image and Sound Schools and Galician Faculties.

During this event, which is open to the public, the two awards and the diplomas of the two finalists will be presented.