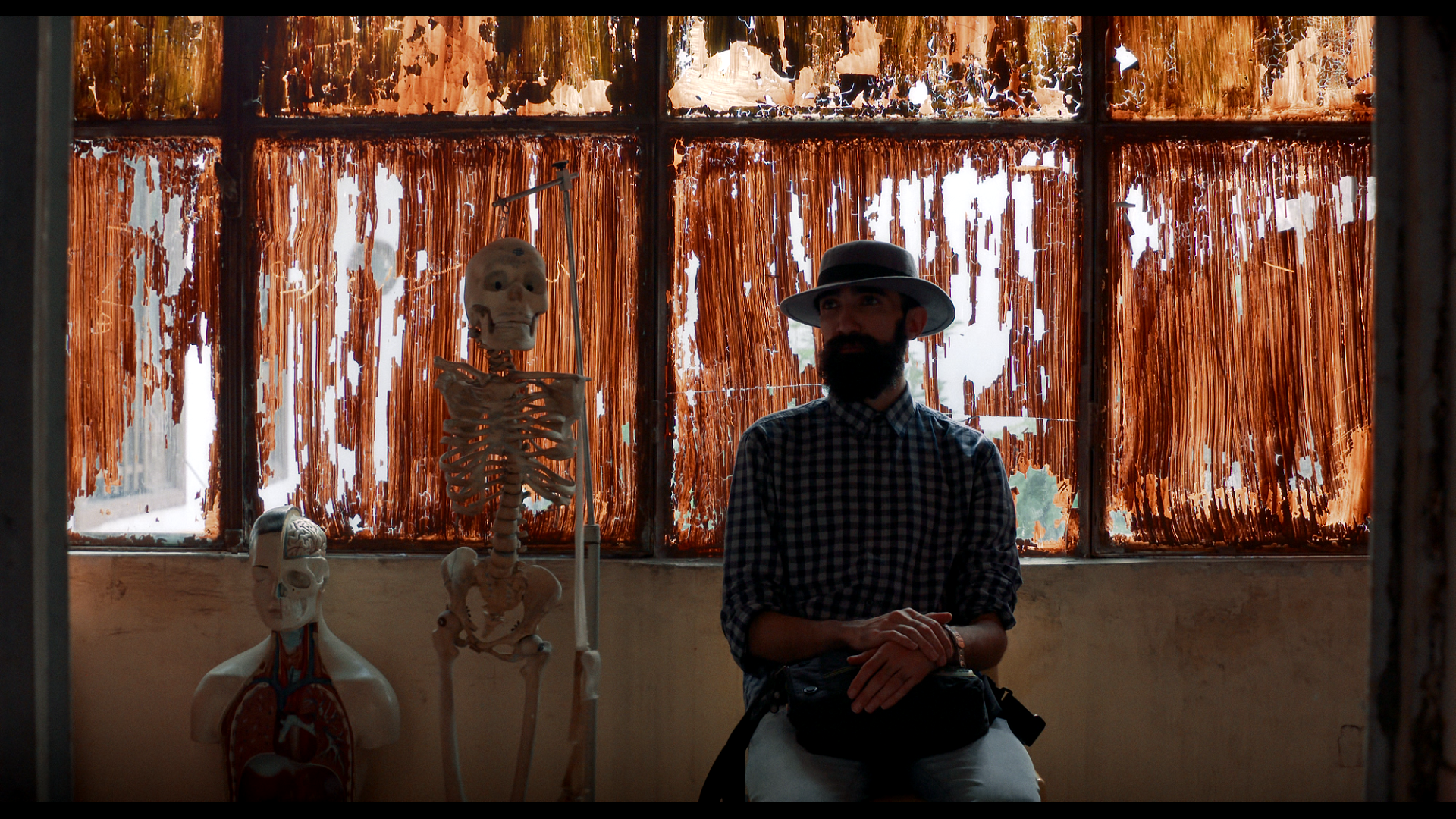 After the Opening Ceremony, on the first day of the FICBUEU festival, the film Tehran blues will be screened. The filmmaker will attend the event to talk about his first feature film. It tells the story of a young Kurdish man who lives at his parents’ and sings, writes poetry and wants to become a film director. The main character will take you to a country where tradition and modernity coexist.

The director, a graduate in Information Science, was the director and host of El séptimo vicio, a radio show devoted to auteur cinema, for over 20 years. Now that he has concluded his radio career, the filmmaker will continue to experiment in the field of feature films with a new project also closely linked to music.