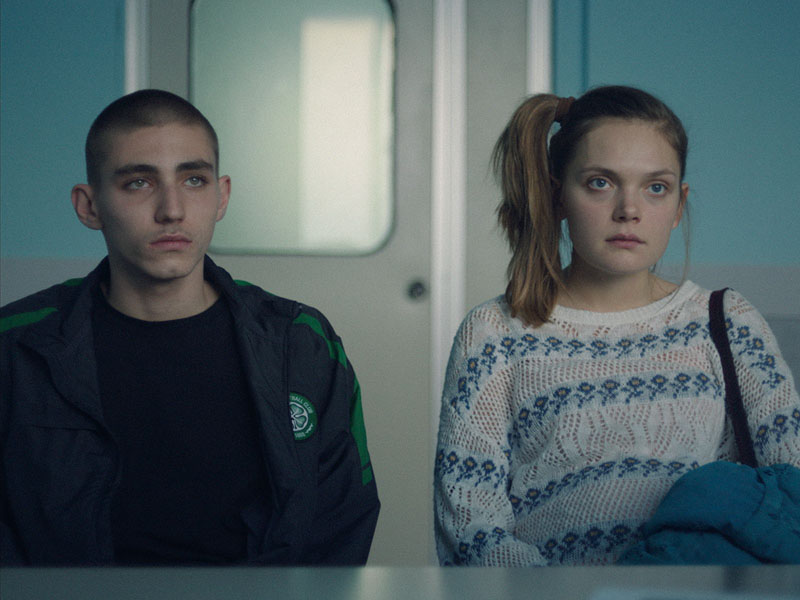 With the screening of Sole, the first film by Italian director Carlo Sironi, we will bid farewell to the 14th FICBUEU festival.

A young man who spends his days betting and stealing, and a young woman who arrives in Italy seven months pregnant — these are the unique characters of this social melodrama that addresses the issue of surrogacy in Italy.

Carlo Sironi is a renowned short film director who has won several awards. Sole was critically acclaimed at the Venice Film Festival. After this experience, the director is currently working on what will be his second feature film, a story about teens and summer.