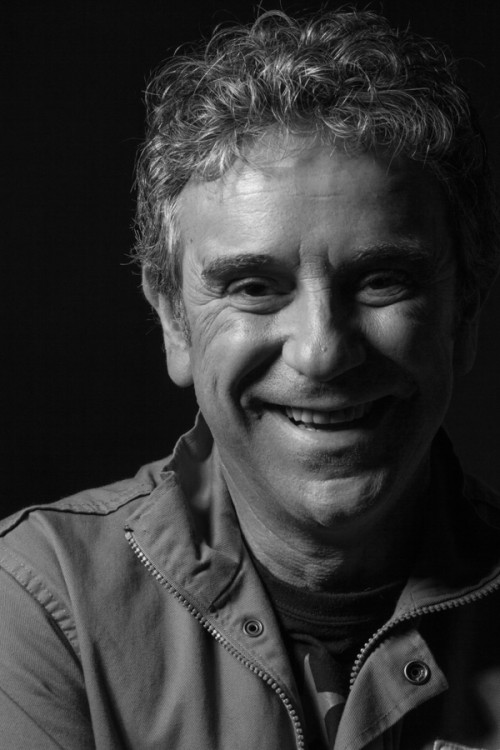 AVAILABLE ON OUR SOCIAL NETWORKS

Actor with extensive experience and a distinguished career in theater, film and television.

During his university studies, he came into contact with the theater world and ended up being a founding member of the group Chévere, which won the National Theater Award in 2014, in which he has been working as a director, actor and producer since 1986.

He became a popular TVG icon for roles such as Evaristo in the series Mareas Vivas and was the protagonist in the series Pepe O’Inglés, later participating in national series such as Los hombres de Paco, Matadero or Vivir sin permiso.

In the field of cinema, he has participated in a large number of short films and more than twenty feature films, including recently Cuñados by Toño López, Ons by Alfonso Zarazuza, Dhogs by Andrés Goteira, María (y los demás) by Nely Reguera, A esmorga by Ignacio Vilar and Eroski Paraíso, an adaptation of the play of the same name by Chévere directed by Jorge Coira and Xesús Ron for which he received the Mestre Mateo Award for Best Leading Actor in 2020.

In this edition we will award him the FICBUEU Galician Film Prize 2022 for his prolific acting career, his outstanding dedication and commitment to Galician culture and society. Journalist and producer Gaspar Broullón will conduct an in-depth interview that will be available online to the public on the FICBUEU Channel.