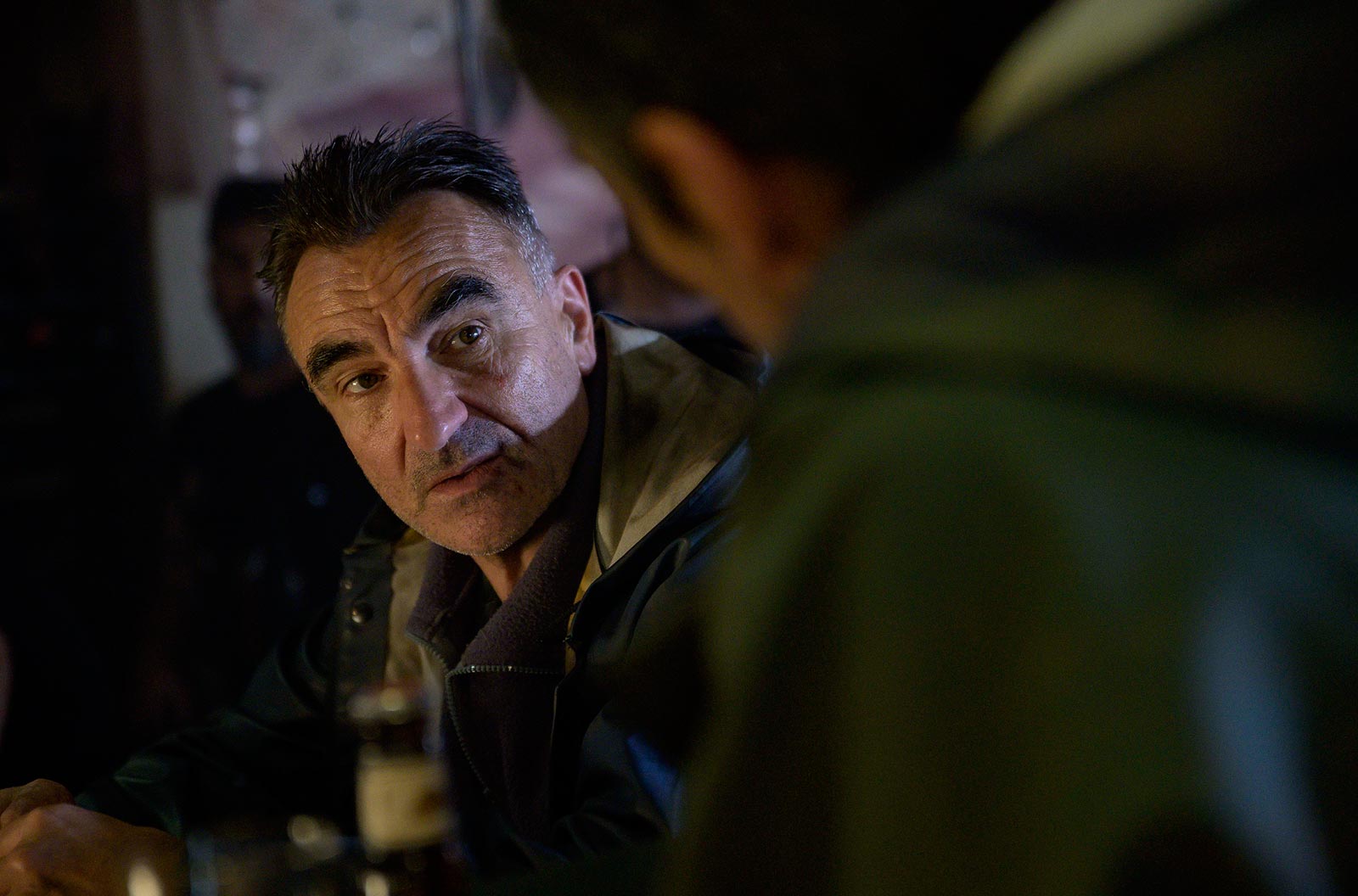 In recognition of the long and distinguished career of the actor Alfonso Agra, the FICBUEU will grant him this year’s Galician Cinema Award. Along with the presentation of this award, we will organise a meeting open to the public that will consist of an in-depth interview led by Gaspar Broullón in which we will explore the professional career of the Galician actor.

Alfonso Agra began his career as a performer in the eighties in the field of theatre, in the mythical Artello company of Vigo. Since then, his career has been growing, having worked in numerous cinematographic productions as well as in series for TVG and other channels and platforms such as: Entre bateas, Serramoura, Fariña, El desorden que dejas, among others.