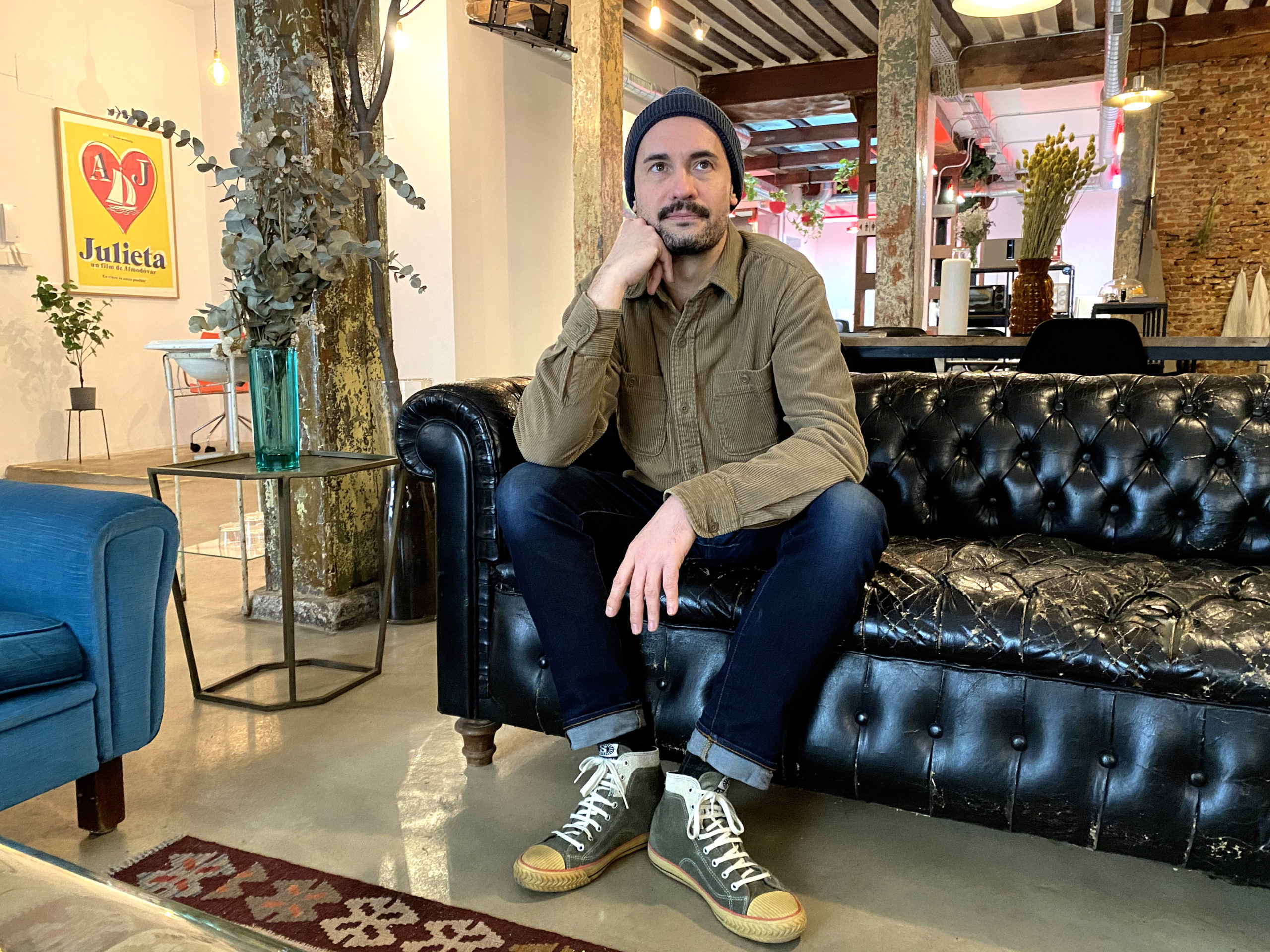 Sergio González Kuhn will be responsible for giving this palaestra on one of the trades that surrounds the film industry: poster design and the corporate image of a film.

Sergio will uncover everything that lies behind the creation process of a film’s graphic campaign, one of the most important parts of any promotion. He will go through all the phases of creation of a project, from its origin until it comes to light, introducing us to his own trajectory and going over the history of the film poster.

The director of Barfutura studied graphic design at the Pratt Institute in New York, during which time he combined his studies with interactive design work for important New York firms. Later he moved to Japan, joining Ashley Associates in Tokyo, which allowed him to broaden his knowledge of print and interactive design. In 2003 he returned to Madrid and created Barfutura.