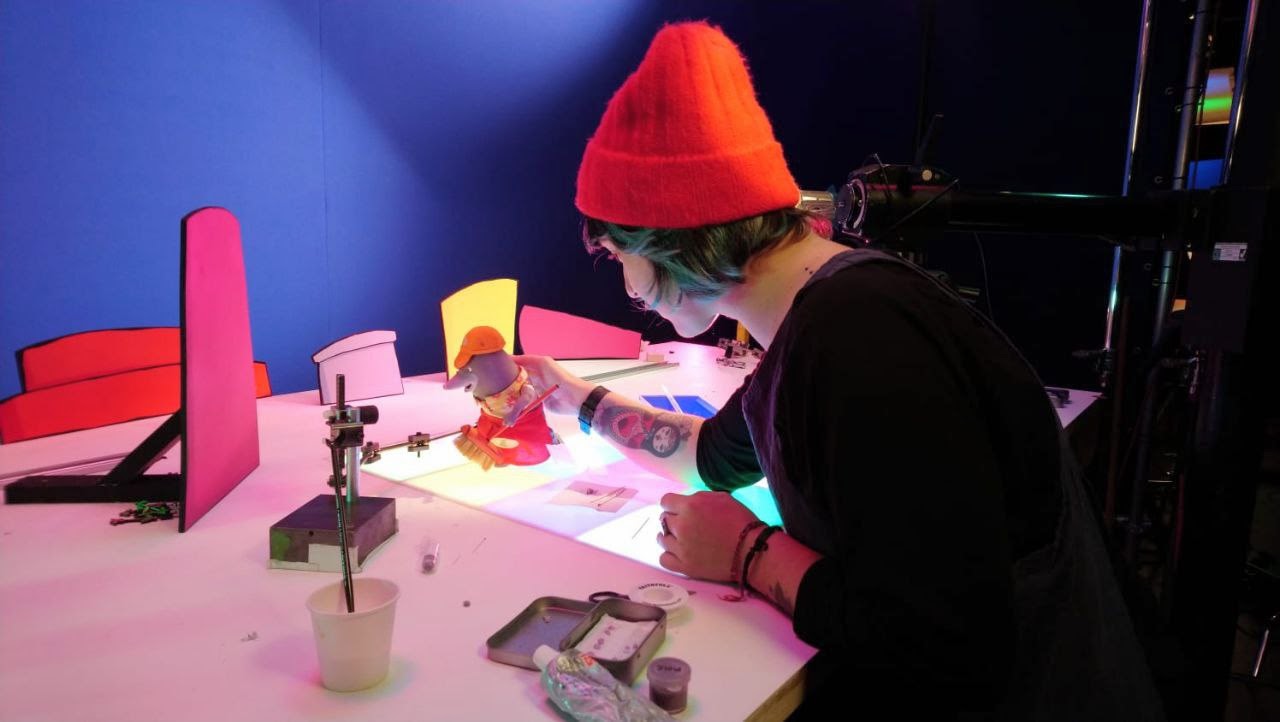 In the master class, the public will be able to discover what it is like to make a stop motion film, get to know the technique and see what happens behind the scenes. Through images from different films that Sonia has worked on, we will get to know this ancient animation technique.

Sonia Iglesias began her professional career in the world of animation in the full-length film O Apóstolo, by Fernando Cortizo, the first stop motion film made in Spain. This led her to begin her international career, moving to London to work with Tim Burton in Frankenweenie, and later in the prestigious Aardman Studios in Bristol. Some of the most relevant films she has worked on are Ma vie de Courgette, by Claude Barras, Dyrene i Hakkebakkeskogen, by Pedri Animation, Isle of Dogs, by Wes Anderson, etc.