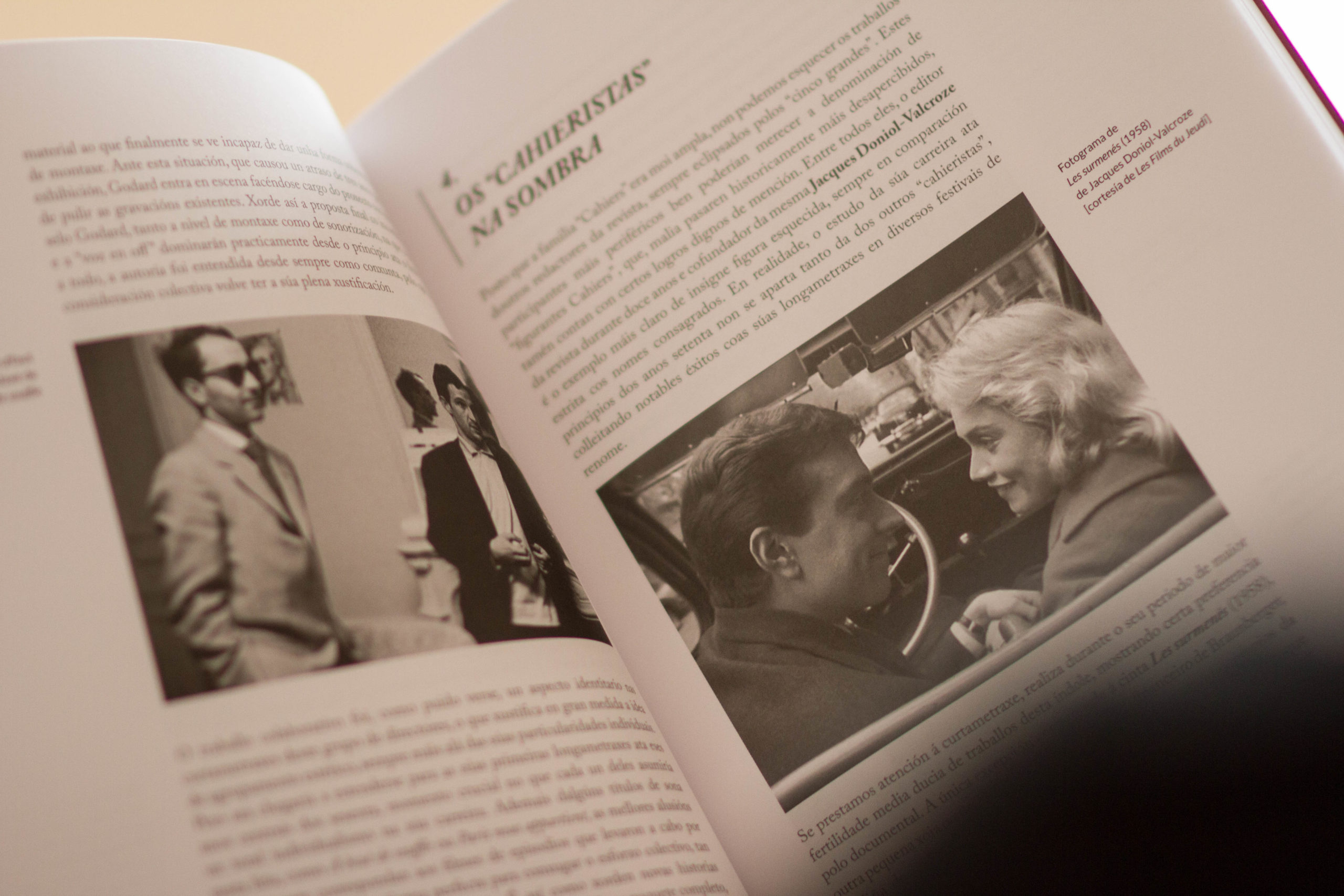 PRESENTATION OF FICBUEU’S MONOGRAPH #2: NATIONAL FILM BOARD OF CANADA

Severiano Casalderrey Conde, author of the second FICBUEU notebook, will be in charge of presenting this publication, which focuses on the study of the short-length film of the National Film Board of Canada, the largest public film production company in the world.

With this activity, in addition to the presentation, we will begin this year’s Retrospective Section by showing the film In the Labyrinth from 1979. The Section will be extended throughout the week and will review the film productions between 1965 and 1983, the golden age of short films in the NFB/ONF.

The FICBUEU expands its informative and investigative character through this monograph to delve into a subject of recognised value for the History of Cinema.