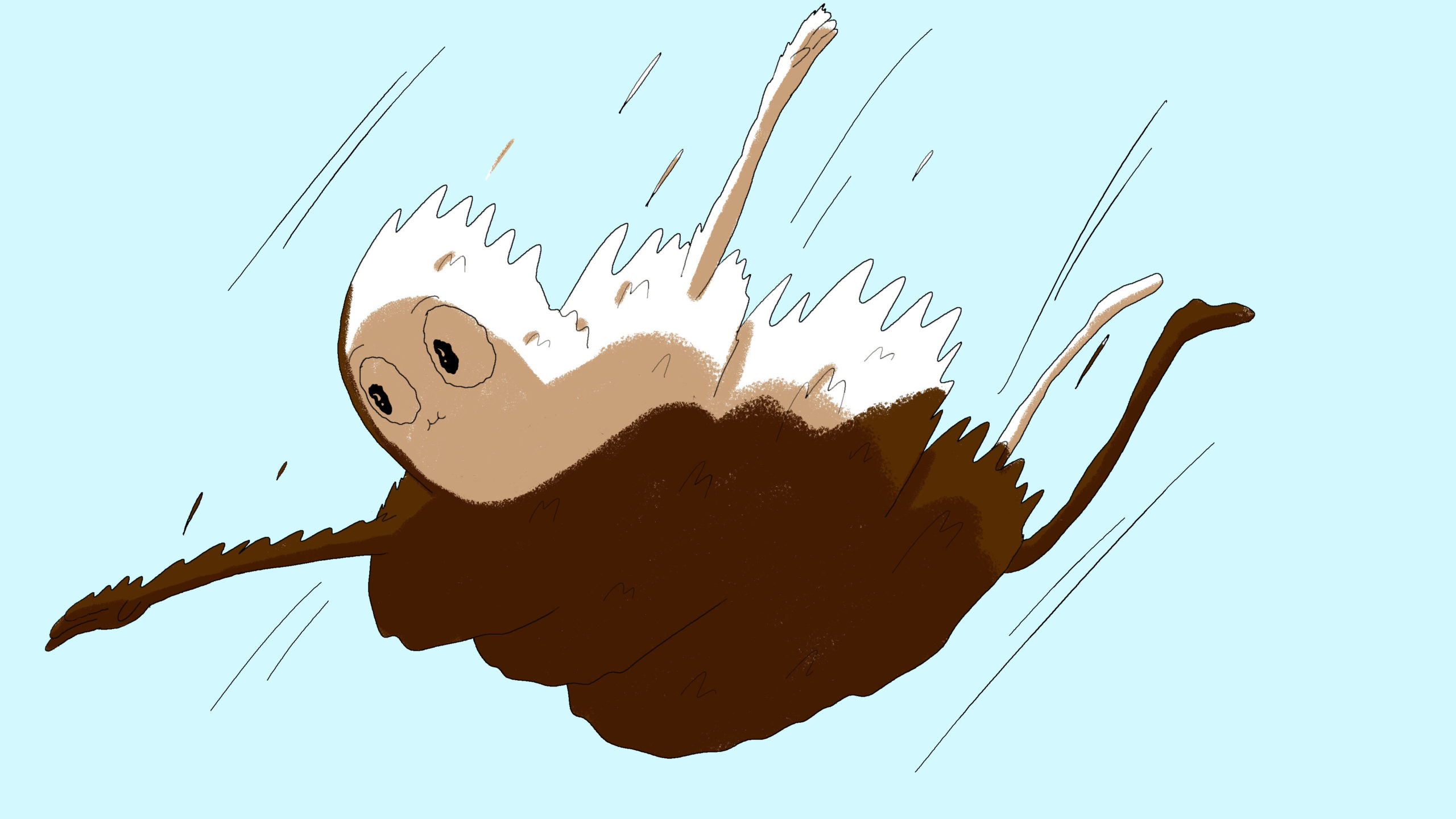 PRESENTATION OF THE WEB SERIES ‘CACOLA’, BY DAVID FIDALGO

David Fidalgo Omil will present Cacola, a 2D animated web series that follows the adventures of a character that lives inside every animal and human being: a poo.

Fidalgo will talk about what motivated him to create this series, how it was made and what is coming next. During the presentation there will be a screening of the three first episodes —which have not been released online yet— and of a fourth one, which will be premiered at FICBUEU.

The filmmaker and creator of Cacola studied Fine Arts and a master’s in Picture Books and Animation in Pontevedra. He has worked on animation projects in the fields of fiction, experimental cinema and music video. His most outstanding works are short films Cartas a Superman and Homomaquia — the latter was nominated for a Goya Award and won the Mestre Mateo Award for Best Animated Short Film.

*This activity is not recommended for children under the age of 13.