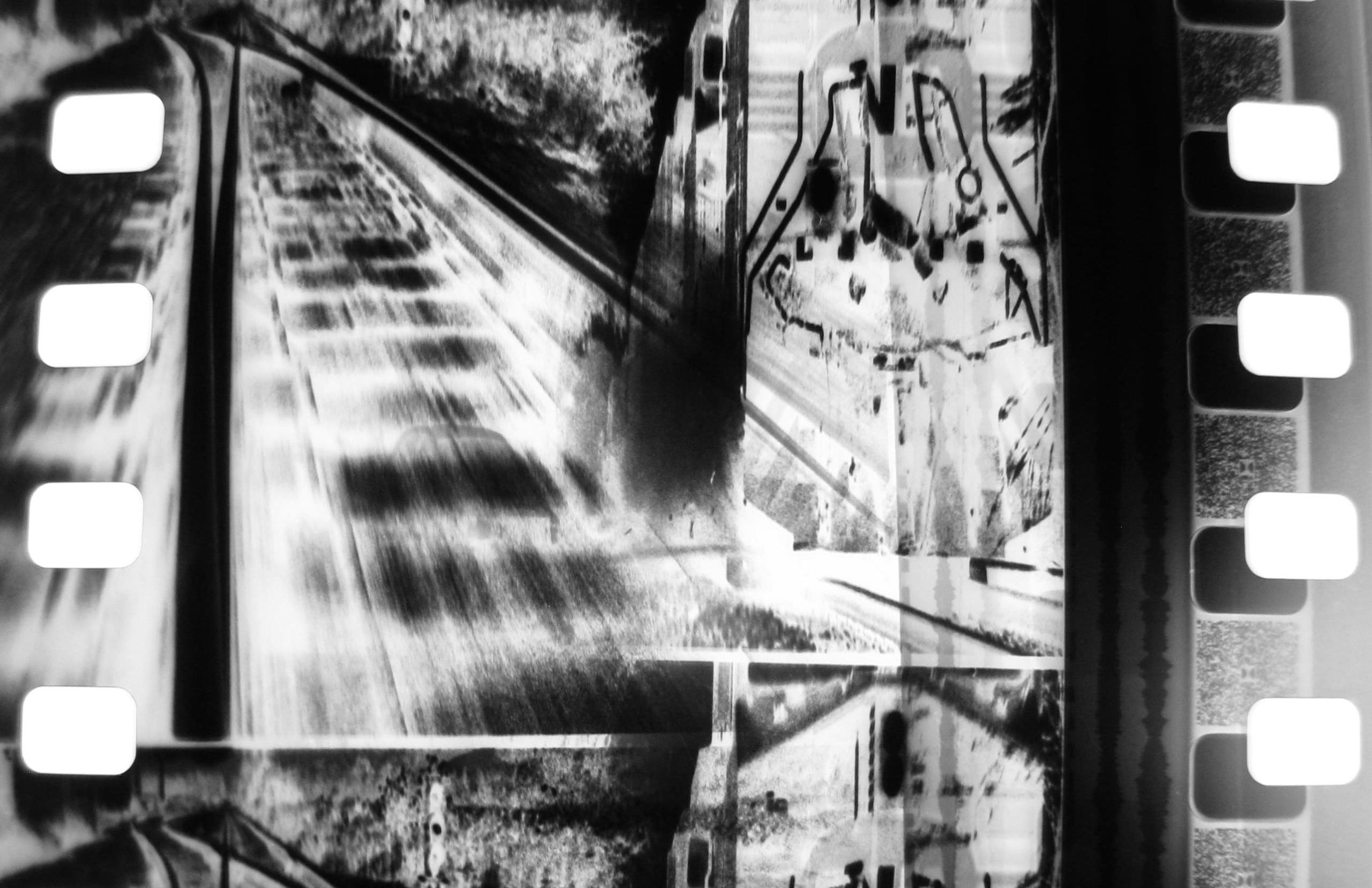 18 years after Peter Tscherkassky created his darkroom film L’Arrivée (an homage to the Lumière brothers and their 1895 L’Arrivée d’un train), he embarked on Train Again. This third film in his “Rushes Series” is an homage to Kurt Kren that simultaneously taps into a classic motif in film history. All aboard! 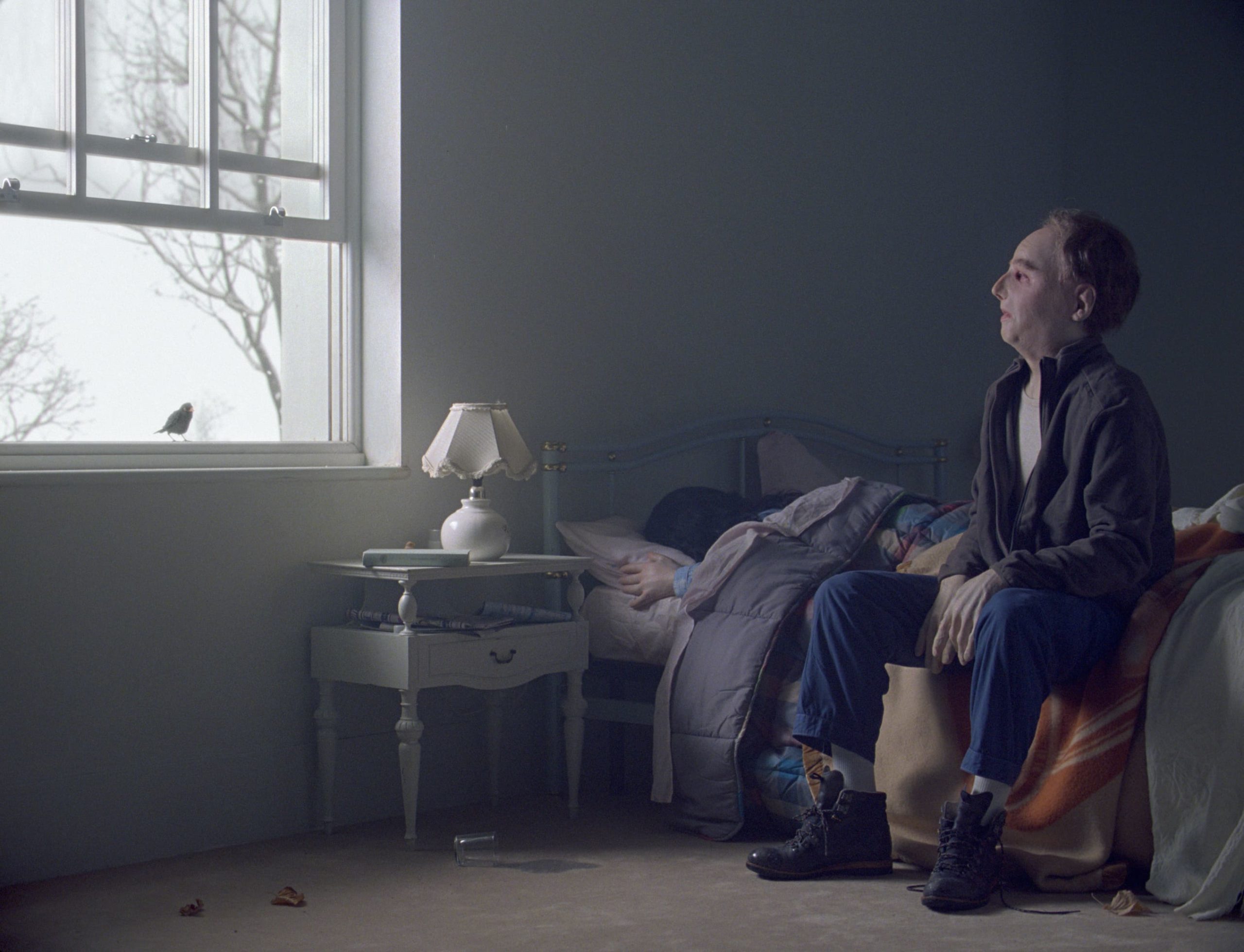 A family gathers around a bed to sing a lament to their own deaths, accompained by a blackbird. 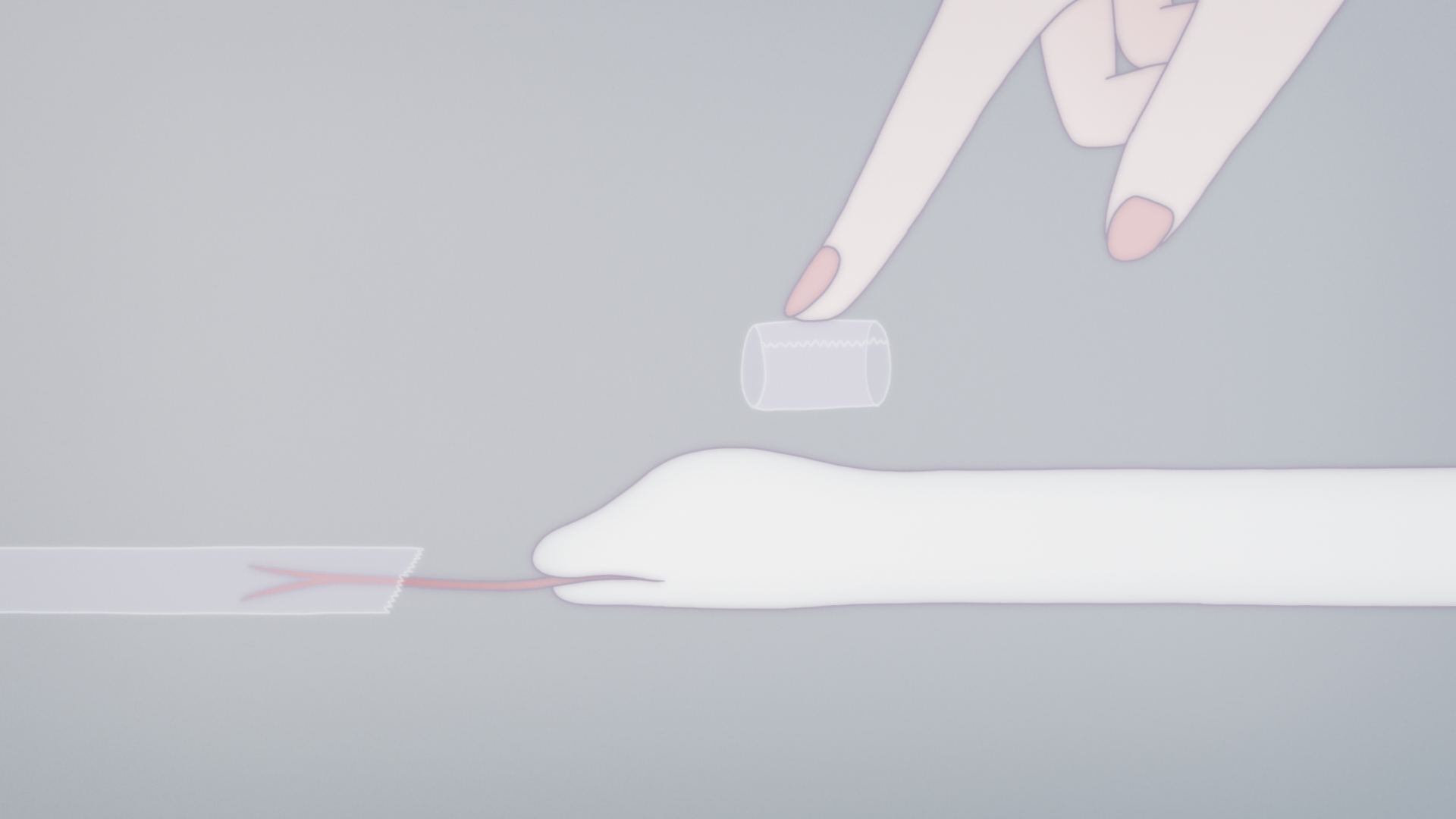 Under the dictatorship of Ben Ali, a man is kidnapped, tortured and killed, then vanishes without ever being found. Thirty years later, he comes back to talk to us, asking the question his mother asked: “Where did you abandon my son’s body?” 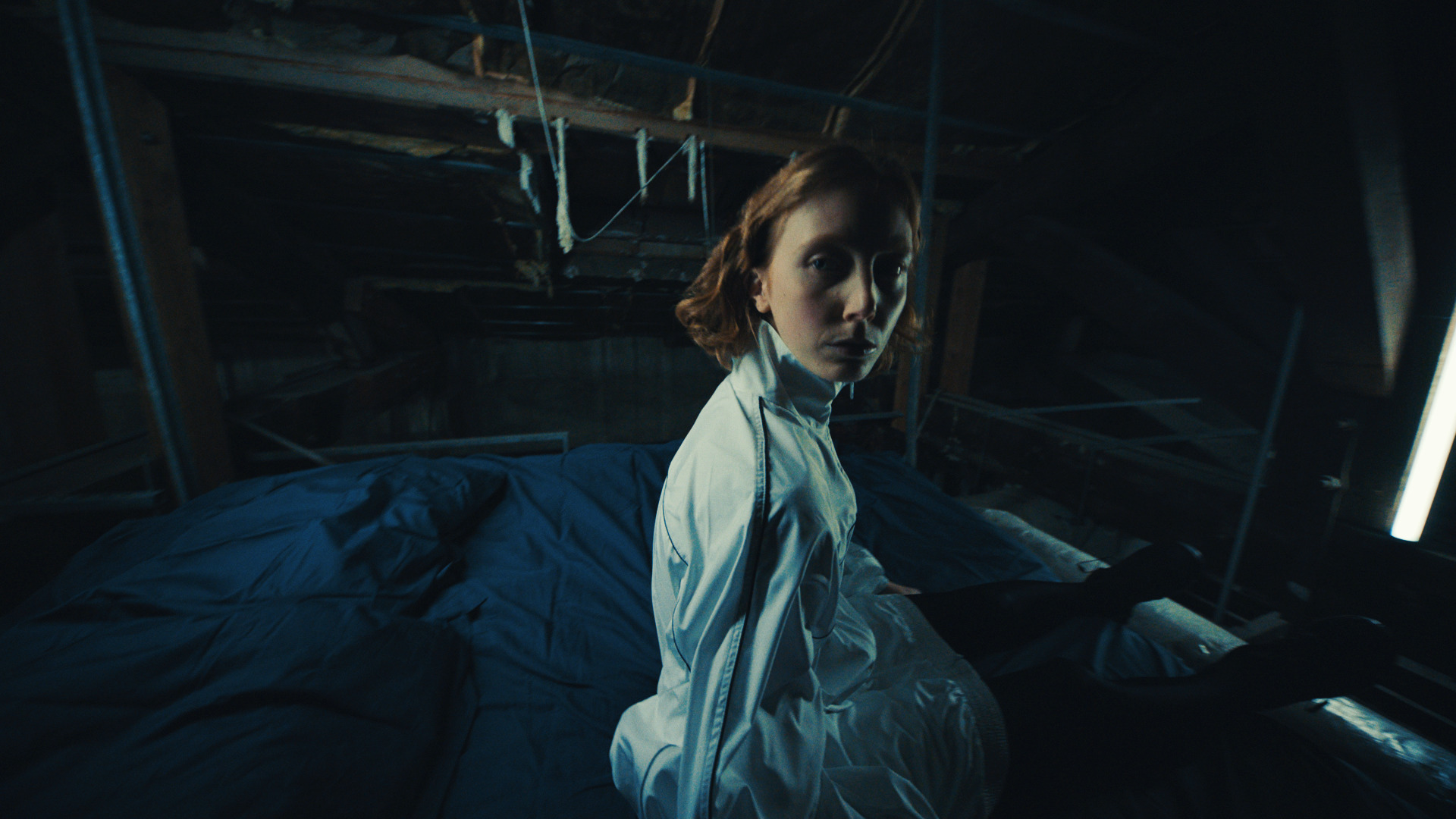 Ghosts is a new short film by (LA)HORDE with the Ballet national de Marseille soundtracked by Rone and scripted Spike Jonze, filmed in the Palais Longchamp in Marseille. When the Fine Arts Museum closes, figures take over the deserted place, embrace and tear each other, as if to recover their body, until their encounter with the night guard. 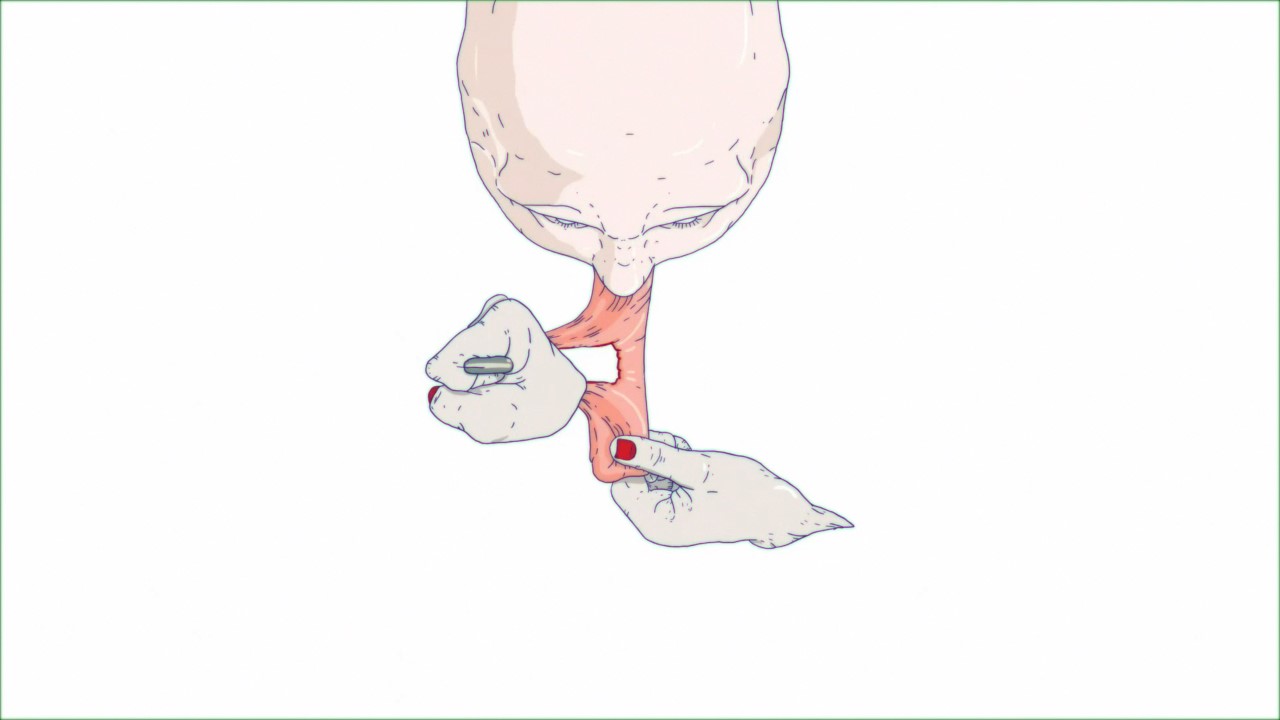 The film deals with the problem of growing anger, frustration and aggression that seeks an outlet. The heroine of the film is a person who loses control of her anger. Losing herself in emotions, she cannot stand the tension. 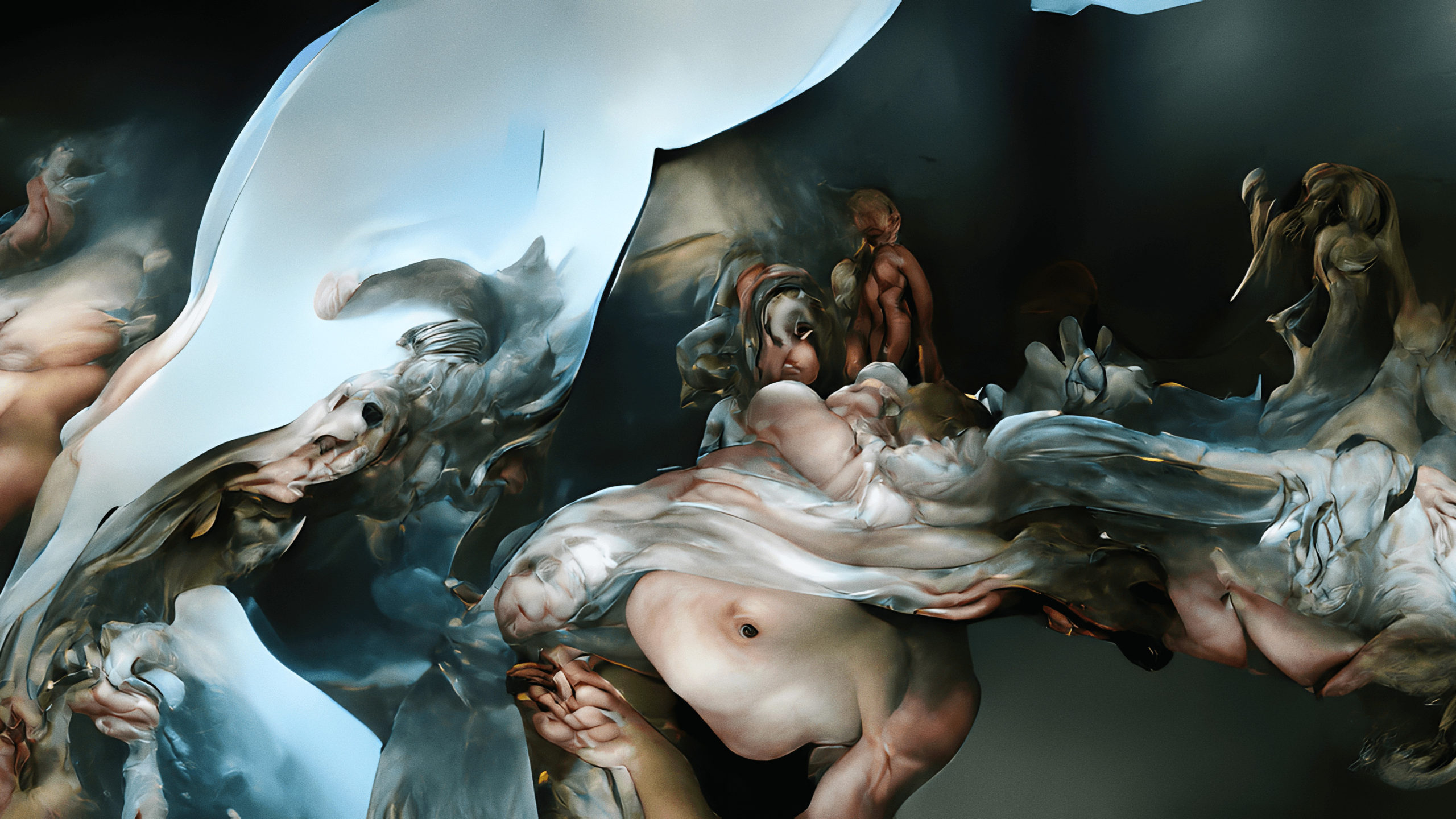 Muybridgean silhouettes, baroque textures and bursting painterly structures fluctuate between the second and third dimensions, unfolding free-floating gestures that unhinge the laws of nature. Using machine-learning to mediate these transformative re-presentations, the film intentionally corrupts strategies of the AI, unveiling a frenetic, delicate, flamboyant visual language of the hysteria and hysteresis where history collapses into a single point in the present. 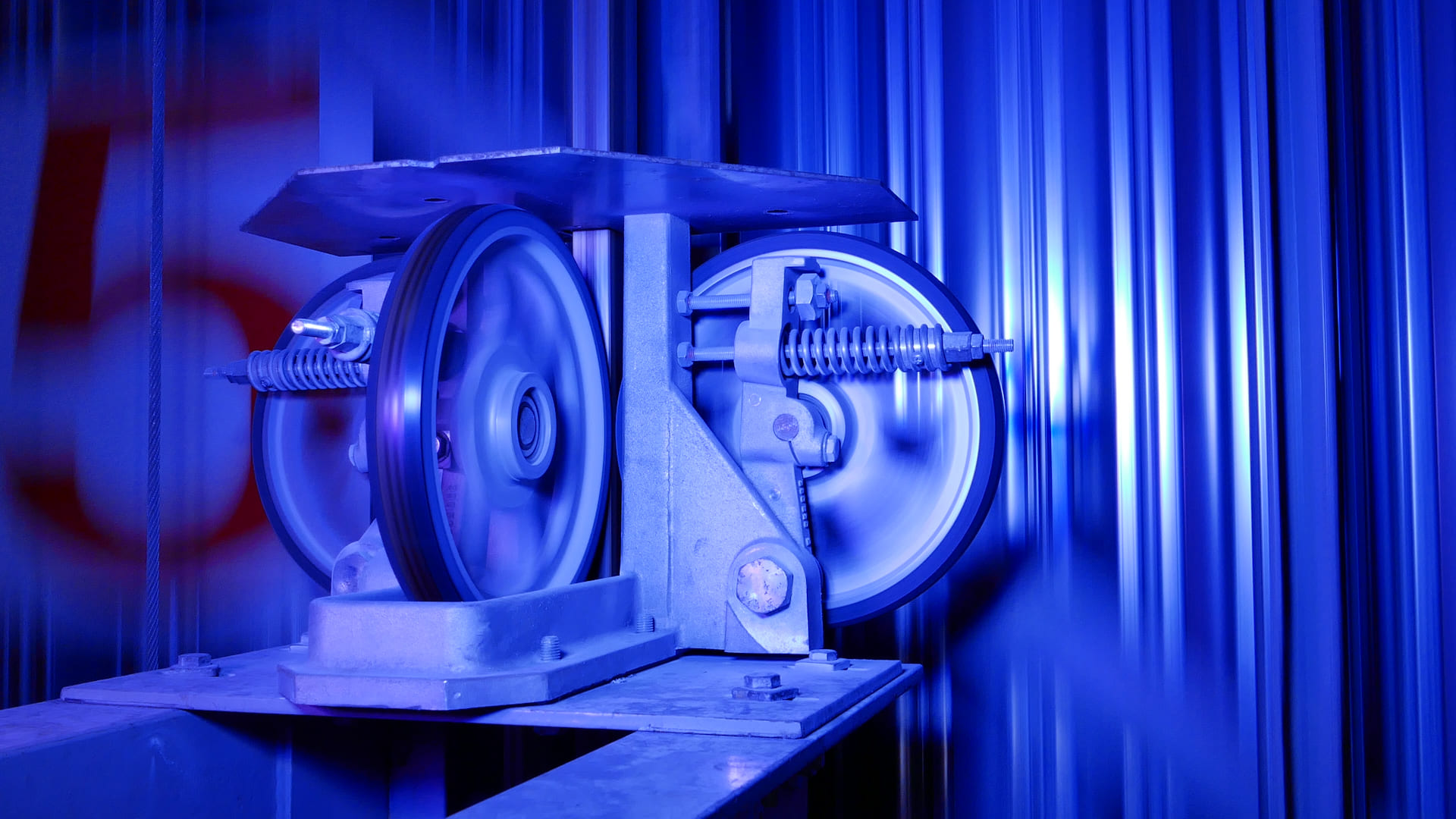 MINIMAL SWAY WHILE STARTING MY WAY UP

MINIMAL SWAY WHILE STARTING MY WAY UP

As an intelligent elevator discovers the world, we get to know the invisible links between extreme heights –the mega-tall tower, speculative object and symbol for social, cultural and economical domination– and extreme depths –the deep mine, place of natural wealth extraction and colonial exploitation. As doubts, fears and desires melt in the consciousness of the elevator, existence becomes a battle to justify itself.

ALL THE FICBUEU’S NEWS HERE