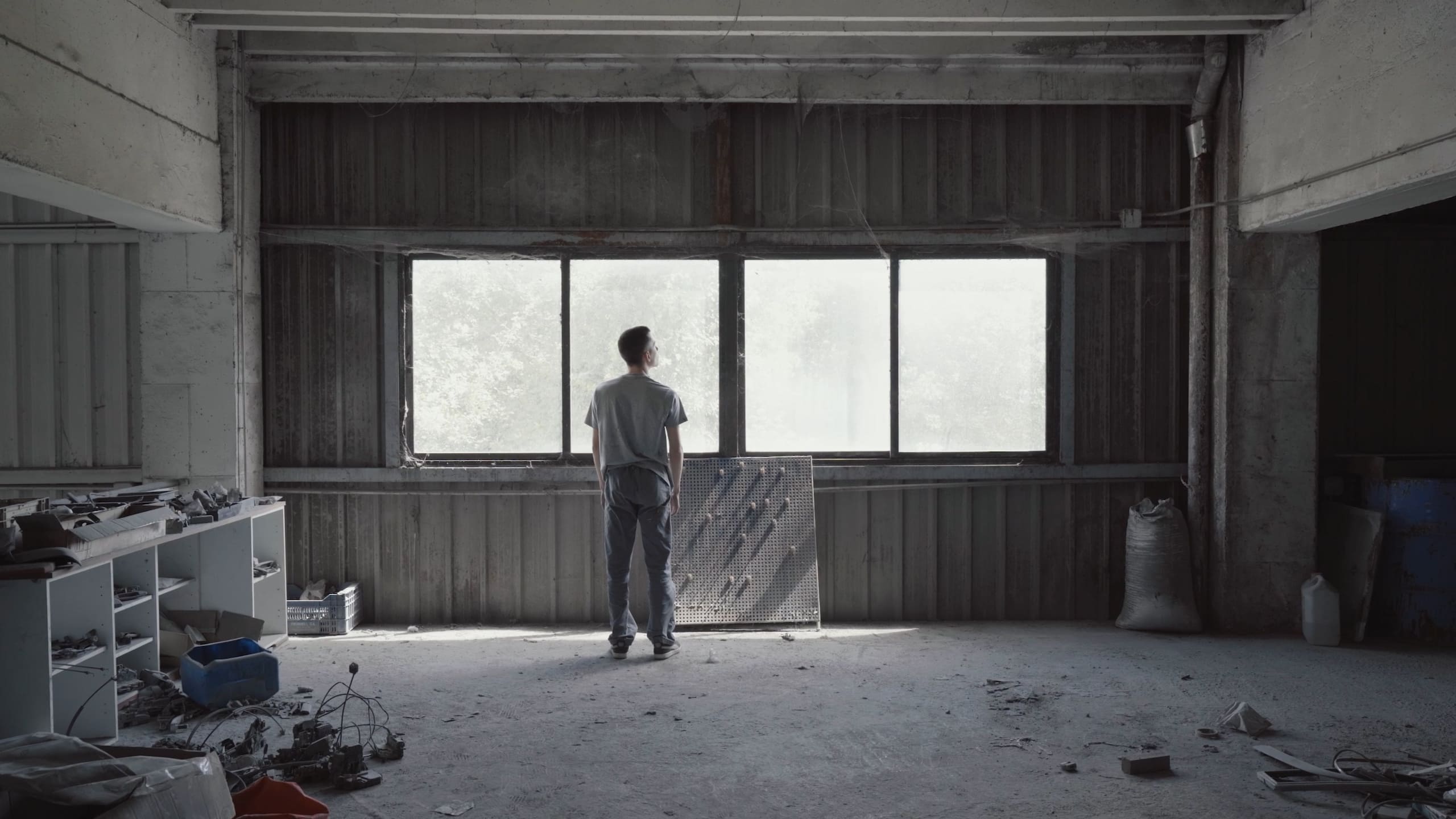 Sparrows find their way into machinery, in exhaust pipes, in open engines, or in the seats of cars on the third floor. When they hear the big gate open first thing in the morning, they fly fast to get inside. Today the workshop is a safe place for them, just as it was for my father in the 80s. 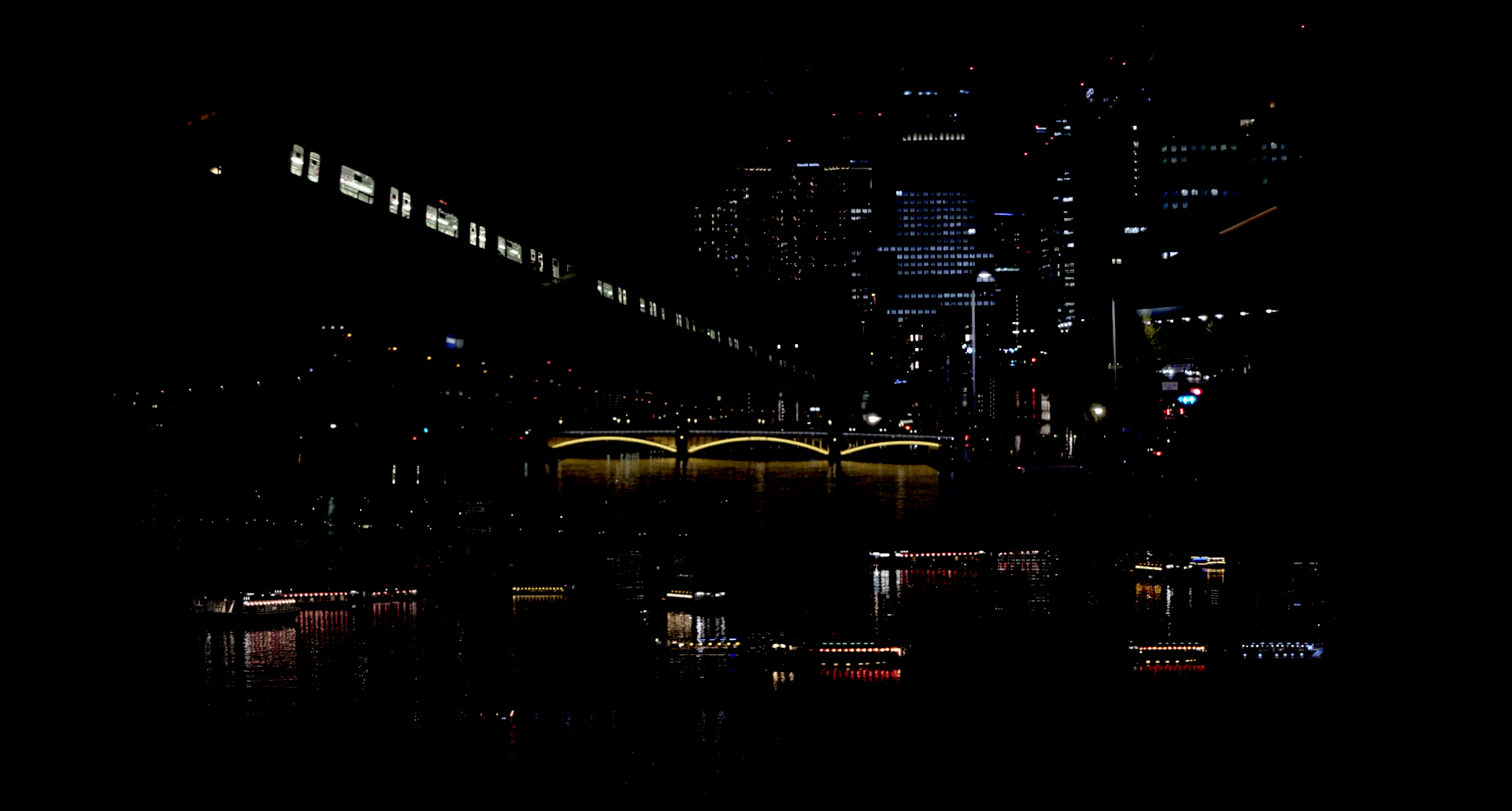 Distant lights draw the city. Shining ships arrive with sleeping people and the night turns liquid.
The stars’ sower wakes them up and they travel through the city, talking about this and that, while saying goodbye to everything. 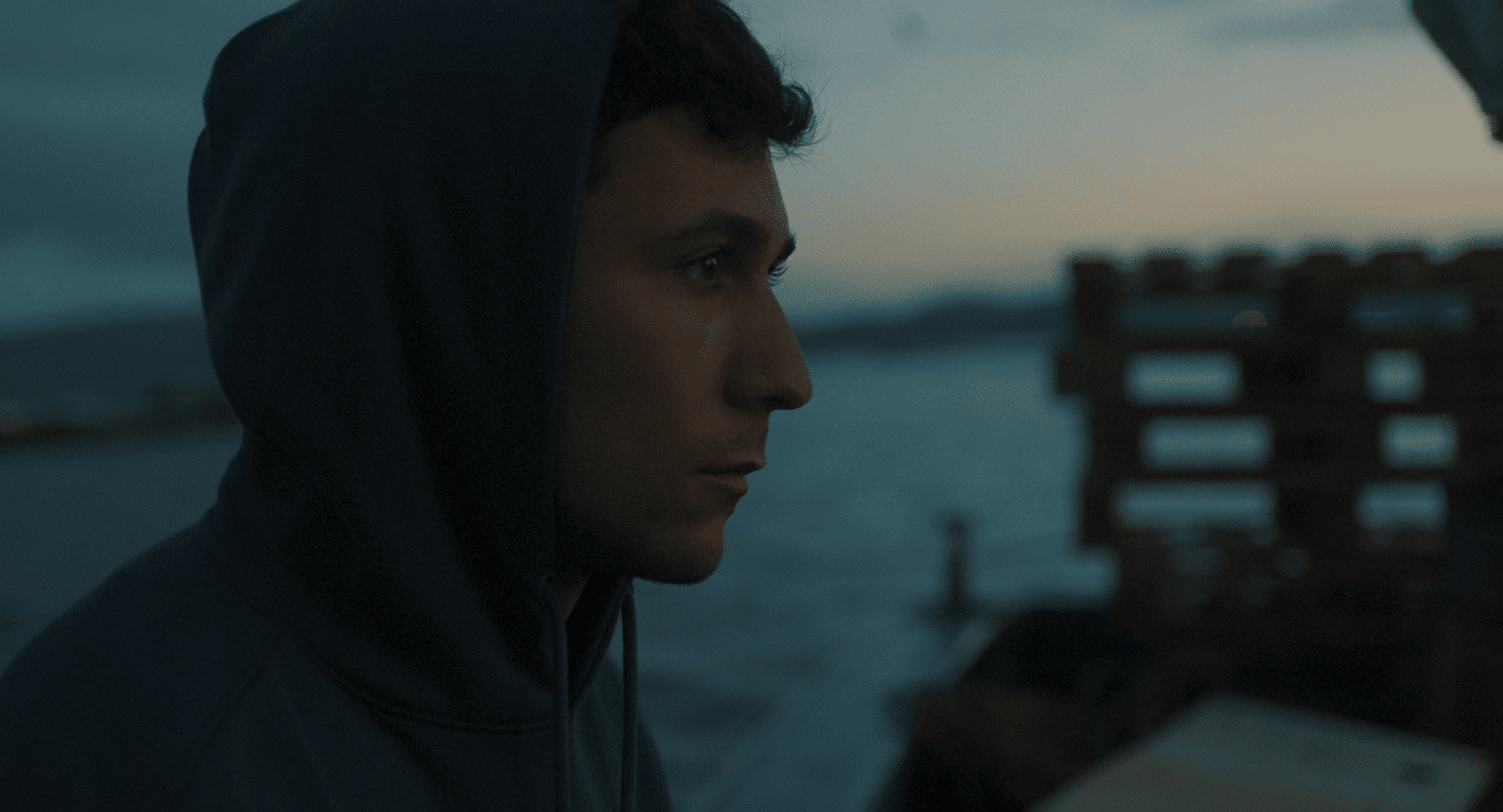 Santi is a teenage father who lives in a small coastal town. During the day he has a job as a fisherman, while at night he smuggles seafood. While his girlfriend Lucia takes care of their baby all by herself, Santi, absent and overwhelmed by responsibility, seeks refuge and redemption in the sea. 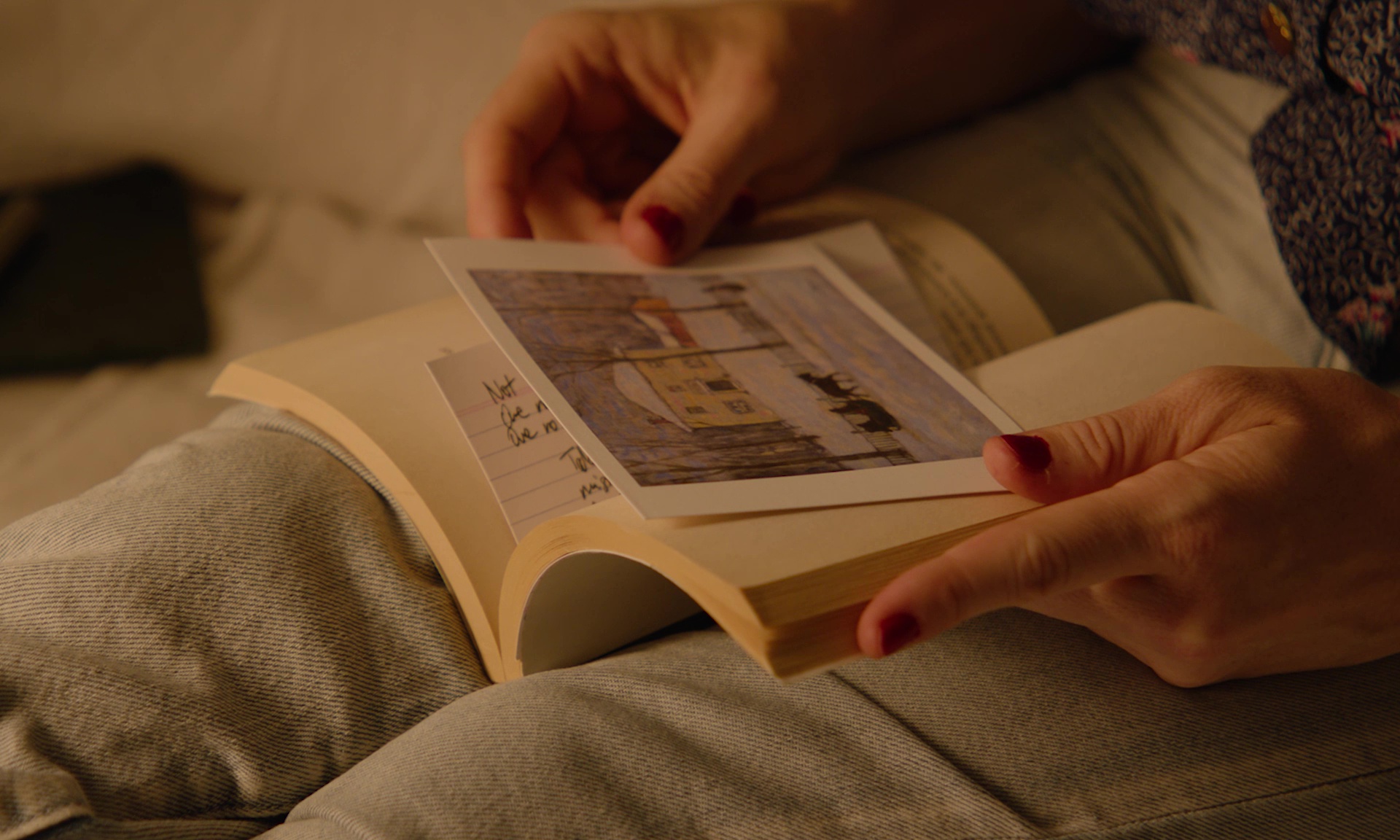 ASÍ VENDRÁ LA NOCHE / AND SO THE NIGHT WILL FALL

ASÍ VENDRÁ LA NOCHE / AND SO THE NIGHT WILL FALL

Pablo, a sculptor, has retired to a remote rural area on the Galician coast. Andrea lives in Canada, where she works as a literature lecturer at a university. While passing through Spain, accompanying her partner during a writing residency, Andrea decides to send a long message to Pablo, whom she has not seen for months, in the form of a long letter or a 21st century novelette.

ALL THE FICBUEU’S NEWS HERE