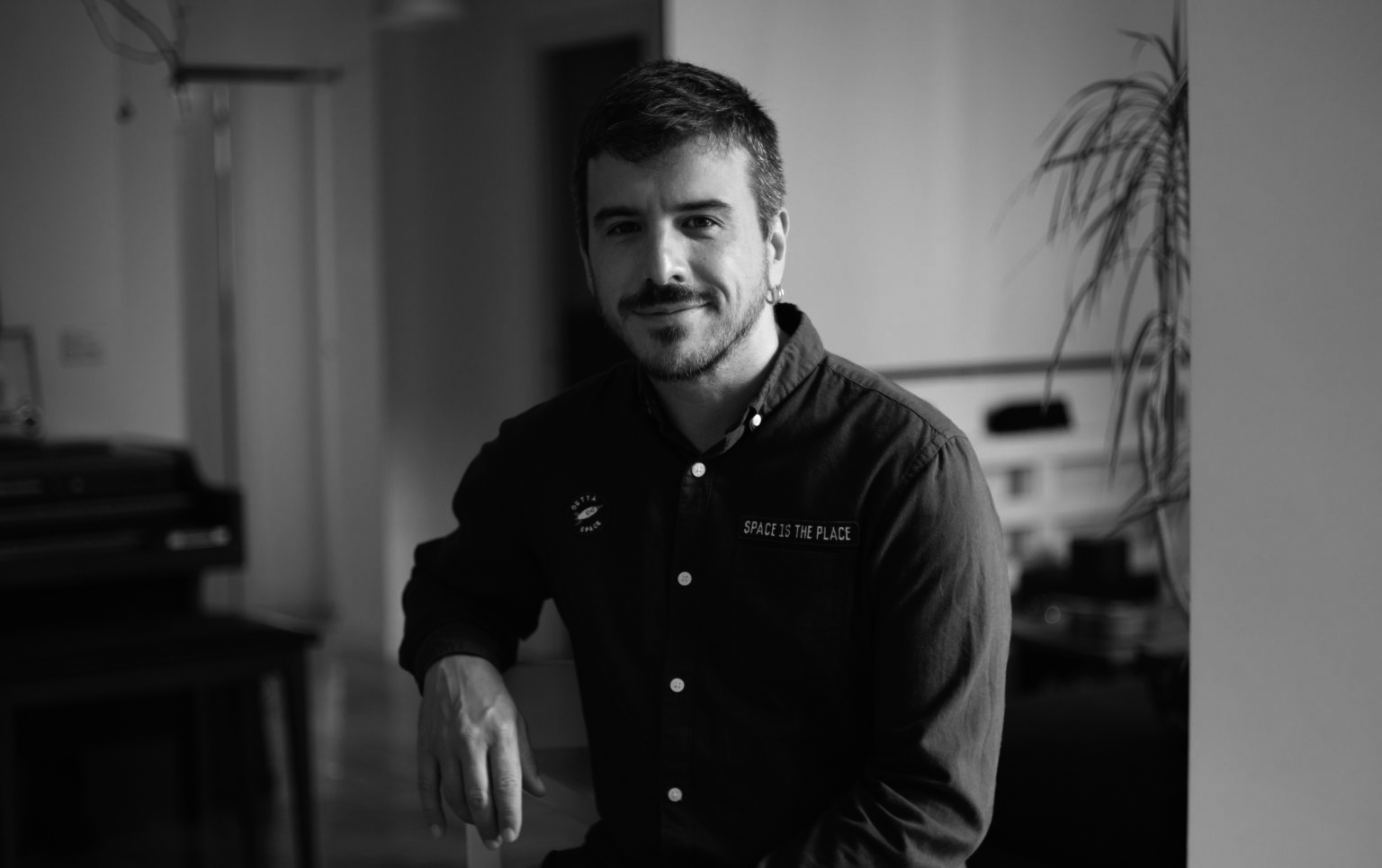 Graduate in Audiovisual Communication at the University of Salamanca, Cortizo worked on numerous productions and developed his own works under the Xas Films name.

In 2020, he launched his last film 9 Fugas at the FIC Xixón, winning the Best Long Film Award in the Reyumes international section (ex aequo). Since the same year Fon Cortizo has been president of CREA (Galician Association of Filmmaking and Directing Professionals). 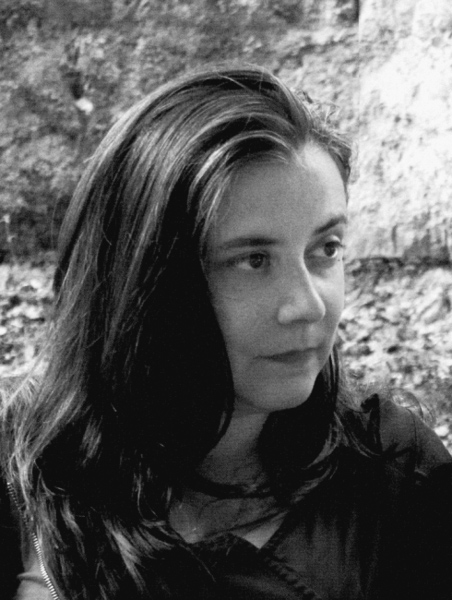 Graduated in the specialities of creation-production and editing-postproduction, she holds a degree in Art History specialising in cultural management from the UAB.

In 1998 she co-founded the company Esferobite in A Coruña, where she also worked as a creator until 2019, carrying out experimental visual art and music projects. Her proposal explores the capacity of audiovisuals to adapt to new formats and the expansion of this field, such as the Versogramas projext or the CODECO project.

She taught at centres such as IED, Elisava and BAU and worked with artistic institutions such as the Gas Natural Fenosa Foundation (MAC), CGAC, Luís Seoane Foundation, Obra Social Caixa Galicia, Pompidou Metz, Canal C, Virgin, Dro East West, Deputation of A Coruña, among others. 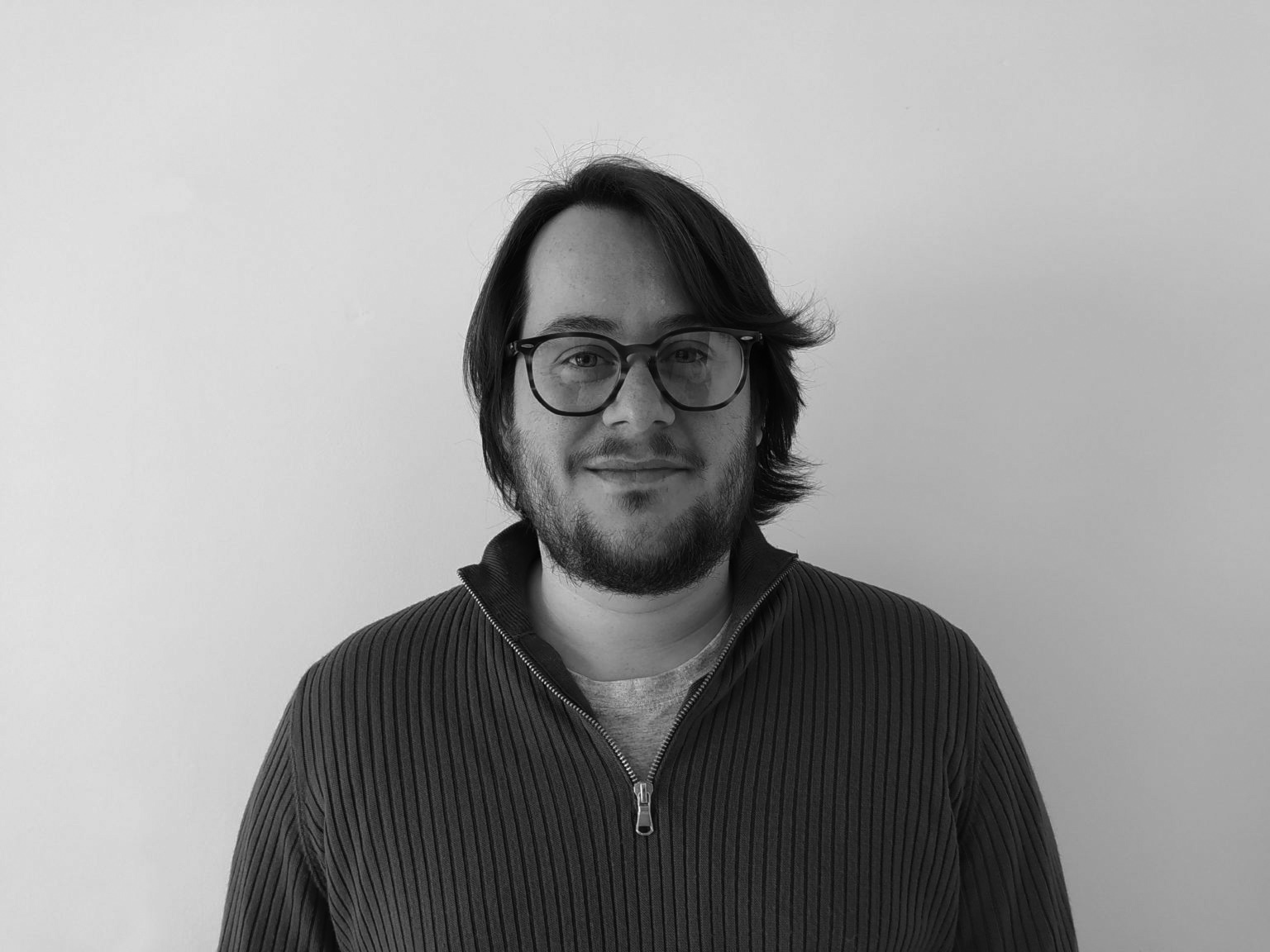 With a degree in Audiovisual Communication and a PhD in Contemporary Communication and Information from the USC, his thesis focused on the relationship between the Galician language and Galician films about fiction between the years 2000 and 2015. He continues his research on this subject through different essays published from 2017 onward, year in which he received the I María Luz Morales Award from the Galician Audiovisual Academy for the Best Galician Video Essay.

He directed the magazine A Cuarta Parede between 2017 and 2020, during which he promoted initiatives such as Cinegalicia 2019 and different film criticism seminars. As an independent professional, he promoted activities such as Gifatón, the first marathon of GIF creation in Galician audiovisuals, organised alongside the Galician Audiovisual Academy in 2018, and taught in many different audiovisual creation workshops.

He currently works as a programmer at the Curtocircuíto International Film Festival and Pontevedra’s Novos Cinemas Festival. He also collaborates with the Diario Cultural Zeta on Radio Galega in the section focused on the audiovisuals of the new generations.