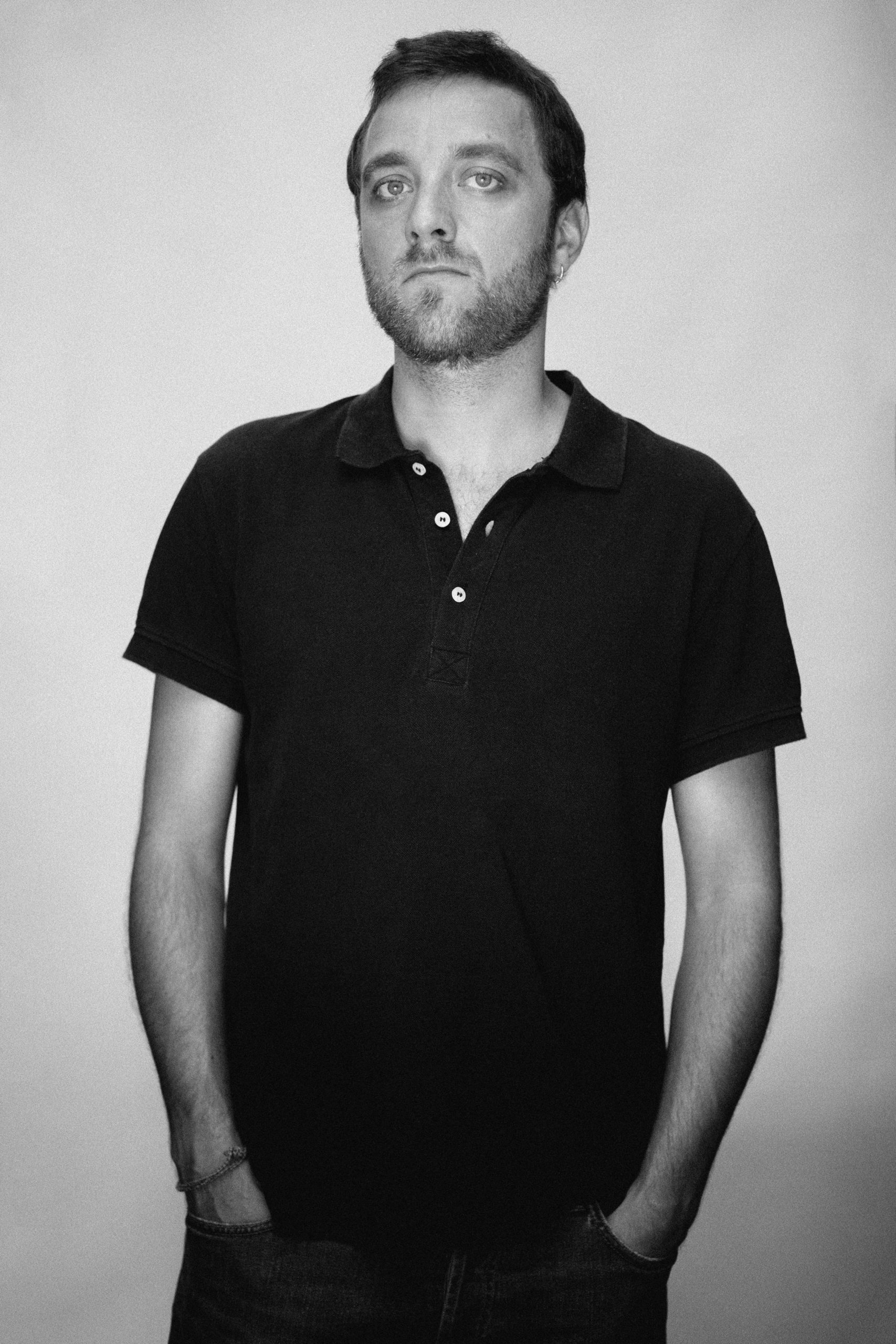 With his first short film, El vestit, he won the Concurso Iberoamericano Versión Española-SGAE, as well as the International Film Festival in Catalonian (FIC-CAT) and the prize for the best national short film at the International Short Film Festival of Bueu (FICBUEU). El vestit was chosen short film of the month by the Cinemanía magazine and was included in the list of the best short films of 2017 by the magazine Caimán Cuadernos de Cine. His second film, La dignitat, participated both in national and international festivals and won the award for the best screenplay at the Alfàs del Pi Film Festival.In recent years, he has worked as a director on different series such as Merlí: Sapere Aude of Movistar Plus and Les de l’hoquei and Moebius of TV3. 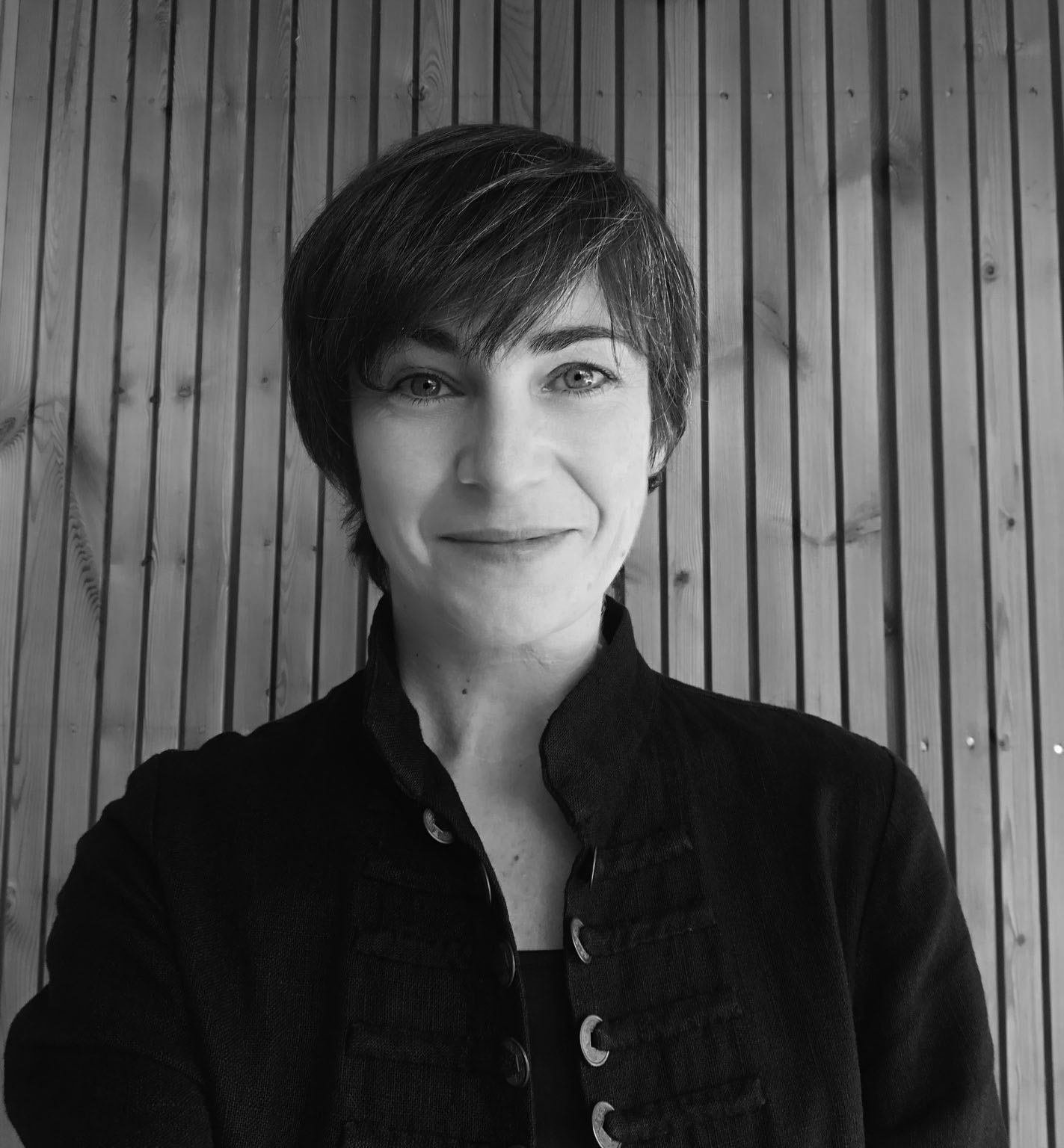 After graduating in Journalism from the University of Santiago de Compostela, he worked for more than ten years in the sports section of the TVG.

Since 2010 she has focused her career on scriptwriting, participating in TVG series such as Luci, of which she is also co-creator, Padre Casares, Cuarto sen ascensor, A vida por diante, Terra de Miranda, Pazo de Familia, Urxencia Cero, Serramoura or Vidago Palace, a miniseries co-produced by Portugal and Galicia.

In cinema, she won the Mestre Mateo Award for best screenplay in 2011 for her collaboration in 18 comidas by Jorge Coira, and recently she wrote the full-length film Cuñados, directed by Toño Lopez.

In addition to her audiovisual works, she has written plays such as Flis-fli-ris-flás, A rebellion do monicreque, Curriculum Vitae and Amor Flexible, as well as multiple books for children.

In recent years she has been part of the script team for two seasons of Hierro, a series for Movistar+ and Arte Francia, directed by the Coira brothers. 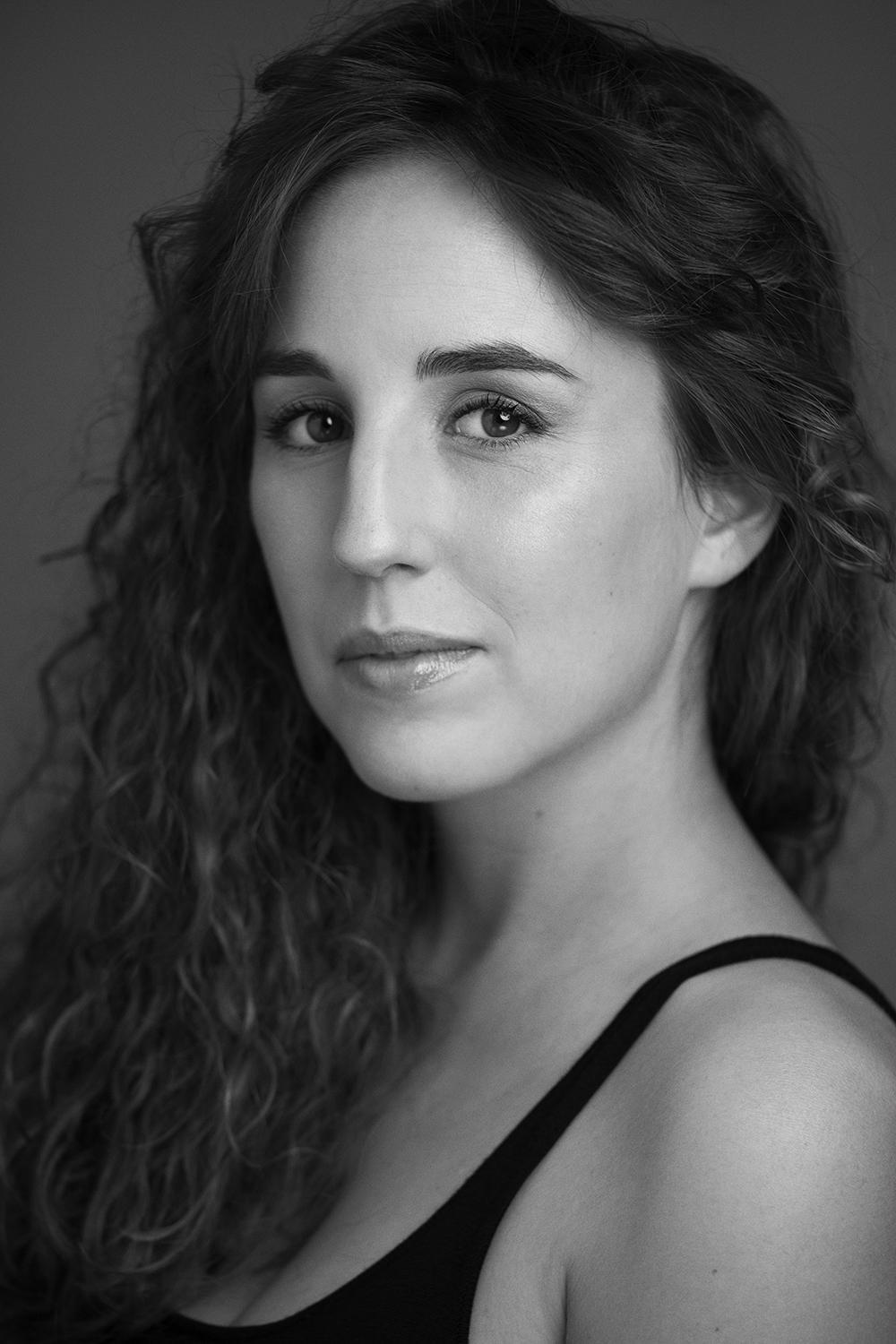 Interpreting Leticia Charlín, she was part of the cast of Fariña serie in 2018, by Bambú Producciones and distributed by Netflix. A year later, she won the award for best actress at Alcine, Alcalá de Henares Film Festival, as the protagonist of the short film 16 de Decembro by Álvaro Gago.

In the last years she has been part of the Chévere theatre company (Spanish National Theatre Award 2014) with the Eroski Paraíso project, a show that they adapted to the big screen under the direction of Jorge Coira. Since 2014 she has worked in different TVG series such as Urxencia Cero, Serramoura or Pazo de Familia.

In 2020 she took part in the film ONS by Alfonso Zarauza and in some series such as Auga Seca, produced by Portocabo for HBO Spain and Portugal, Valeria, for Netflix, or in Desaparecidos and 3 Caminos, for Amazon Prime.