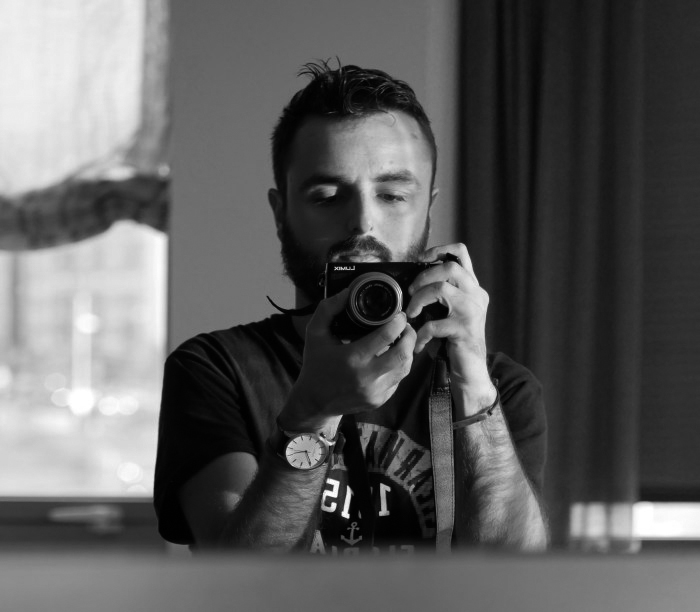 Trained in image and editing at the School of Image and Sound in A Coruña, he specialises in video capture, post-producing and distribution. In 2013 he created his own production company, Volvemos a primeira, where he develops audiovisual creation projects and education.

Throughout his career, in addition to working for different Galician production companies such as Voz Audiovisual, Pórtico, Alén Filmes, Ézaro Producciones or Zircocine, he directed several short films, produced the web series Clases de lo social and began his career as a documentary director, with O rural de todas (2020) being his latest work in the field.

In parallel to his career, he teaches in training workshops in collaboration with different institutions, even becoming part of the teaching staff of Estudo Bonobo and developing the Pontevedra filming programme from 2017 to the present day. 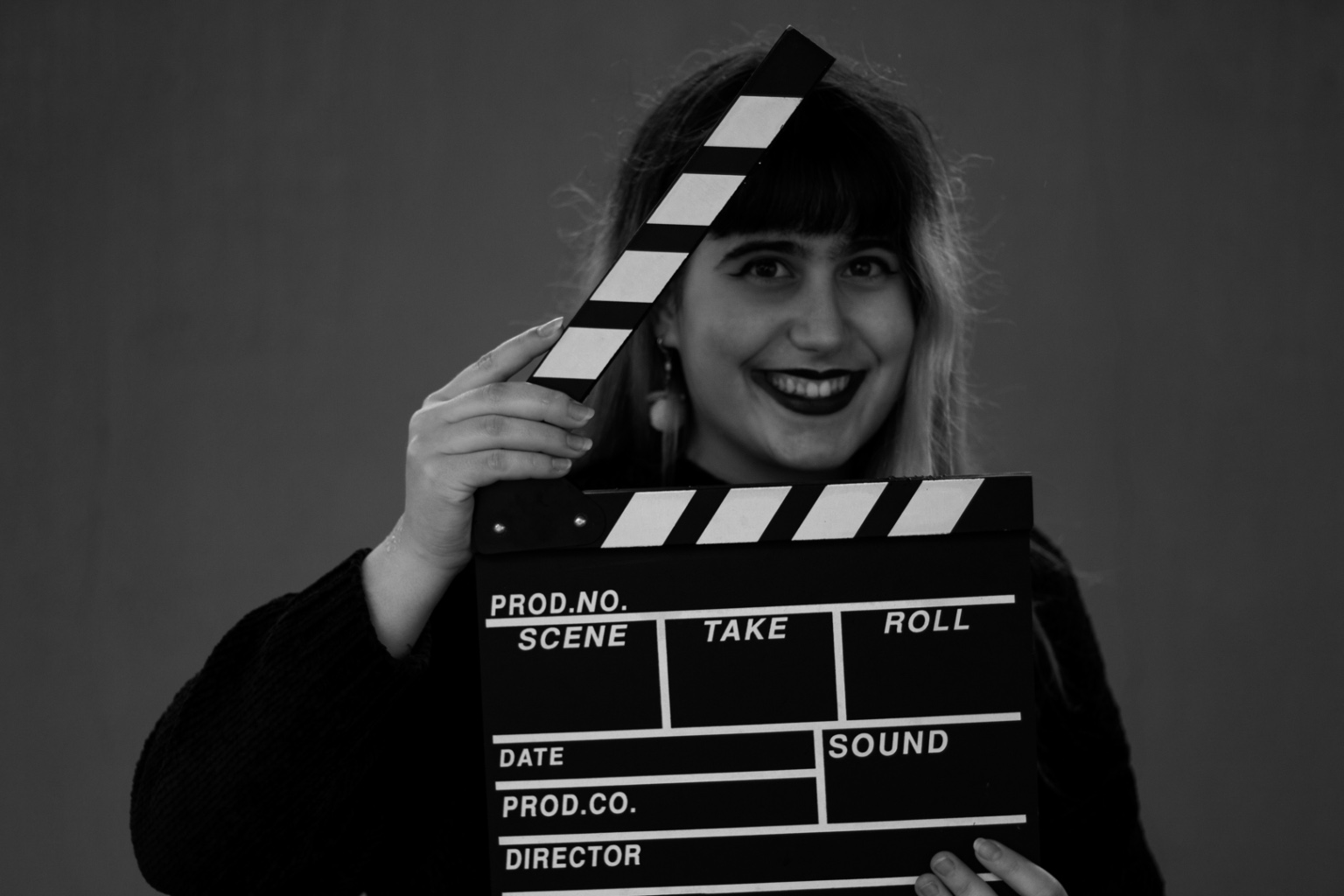 Graduated in Audiovisual Communication at the University of Vigo in 2018, during her studies she directed several short films: Sueña, a paper stopmotion and Lume, video art for the Galifemia project.

As a final year Project, she made the documentary Onde estamos nós, a outra ollada do cinema, which deals with film directing from a gender perspective, and was screened in the Galician Short Films Section of the Cineuropa festival in 2020

Throughout her career she has collaborated with several Galician film festivals such as the Galician Freaky Film Fest, Primavera do Cine and the FICBUEU. 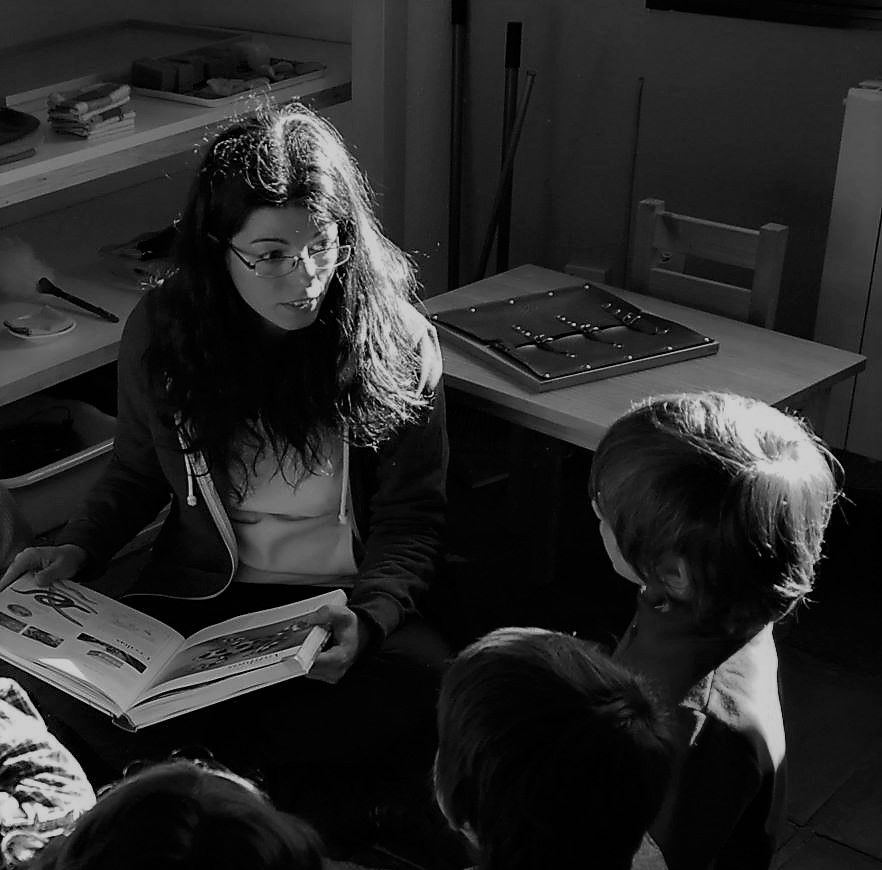 Graduate in Political Science at the University of Santiago de Compostela, has a Master’s degree in Dependency and Social Services. She studied in the Association Montessori Internationale in Prague and London to become a specialist in this method in the infant and third age stages, respectively.

She worked as a Montessori guide since 2014 in several private schools in Prague and Madrid and in 2016 she developed her own pedagogical project, Rachachán. In 2019 incorporated as a teacher of FP in the branch of Community Services in CIFP A Xunqueira in Pontevedra.

In the same city, she has been actively involved in the Liceo Mutante Cultural Association since its foundation in 2011, of which she became president.