Between 1999 and 2016 he coordinated the cinema section of El Cultural (El Mundo) and was editor-in-chief of Cahiers du cinéma-España in the years of its foundation, currently serves on the Editorial Board of Caimán Cuadernos de Cine.

As a teacher gives classes of Aesthetics of Contemporary Cinema and Film Criticism in different university centres and audiovisual academies: ECAM, UAV, UCM, Universitat Blanquerna, etc. For three years, he was artistic director of the Film Department and coordinator of the Masters at TAI University School (Madrid).

In the field of programming, he was part of the selection team of the Festival Mapfre 4+1 and DocumentaMadrid. Currently, he is member of the Programming Committee of the Madrid German Film Festival and since 2017 he works as assistant director and programmer of Filmoteca Española. 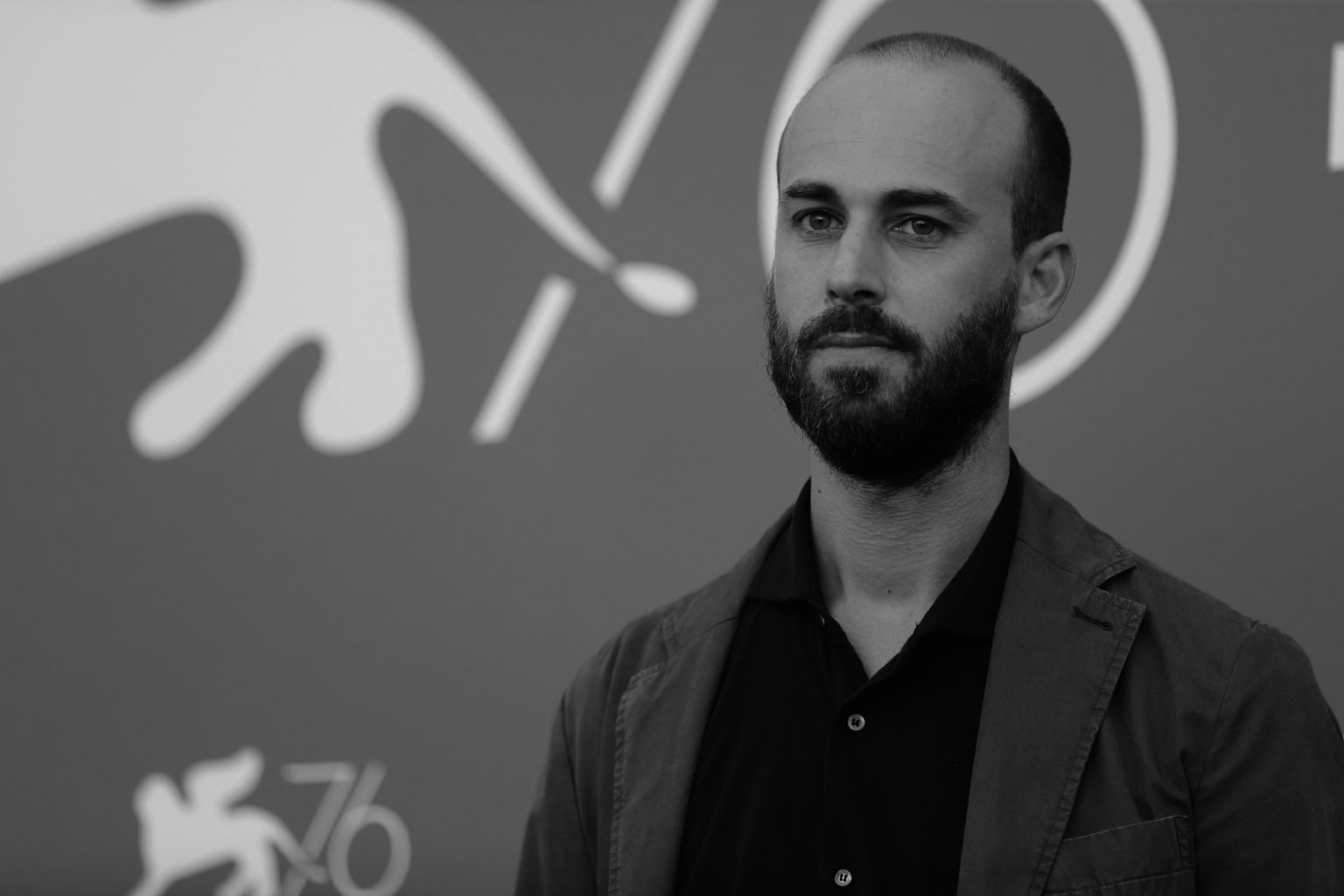 Sironi began its trajectory in the field of cinema in the photography team and then he started directing.

At the same time, his projects have been selected to participate in numerous film development workshops such as the Residence of the Cannes Cinefondation, Sundance Lab, Torino Film Lab or the Script Station of the Berlinale.

With his fist full-lenght film Sole, which deals with the subject of surrogacy with special sensitivity, competed in the Orizzonti section of the Venecia Film Festival, in the Discovery section of the Toronto International Film Festival, was nominated for the David de Donatello Award as the best feature film and won the European Discovery Award at the European Film Awards, among others.

Certified in Film Studies at the Catholic University of Chile, she completed a Master’s Degree in Creative Documentary at the Autonomous University of Barcelona. Her work in research and creation has women and historical memory as its articulating axis, oscillating her audiovisual works between experimental and documentary cinema.

With her first full-length films, El gran vuelo (2014) and Ainhoa, ya no soy esa (2018), she won numerous awards such as the Biznaga de Prata at the Malaga Festival in 2015 and 2018, the Feroz award for best documentary, best medium-length film at Alcances and a special mention from the jury at Documenta Madrid in 2018.